There was no plan. There was no objective. It was completely crazy, spontaneous, almost unbelievable idea that crossed our mind one fine day in Vrindavan. As we knew that lockdown in India is going to take place soon, we just wanted to make it fun. And fun it was.

There were no rules, no limitations, no impossibilities. Whatever we thought, whatever we spoke of – it got manifested with the speed of light. This time God was on our side. Literally. He just walked in on the set as we were about to start recording the Kirtan Session.

Were we ready to record this thing? Hell no. It was all happening so fast that we would barely catch up unfolding events. Just an hour before recording was supposed to start we brought all our gear to see what we can do at all.

Was this experience dream come true? Hell yeah. For many, if not all of us. And it all happened because of Guruji’s grace and his appearance on the set. When I think back how he skilfully crafted the whole thing, it is amazing. He provided the best possible intro to Vrindavan quarantine. 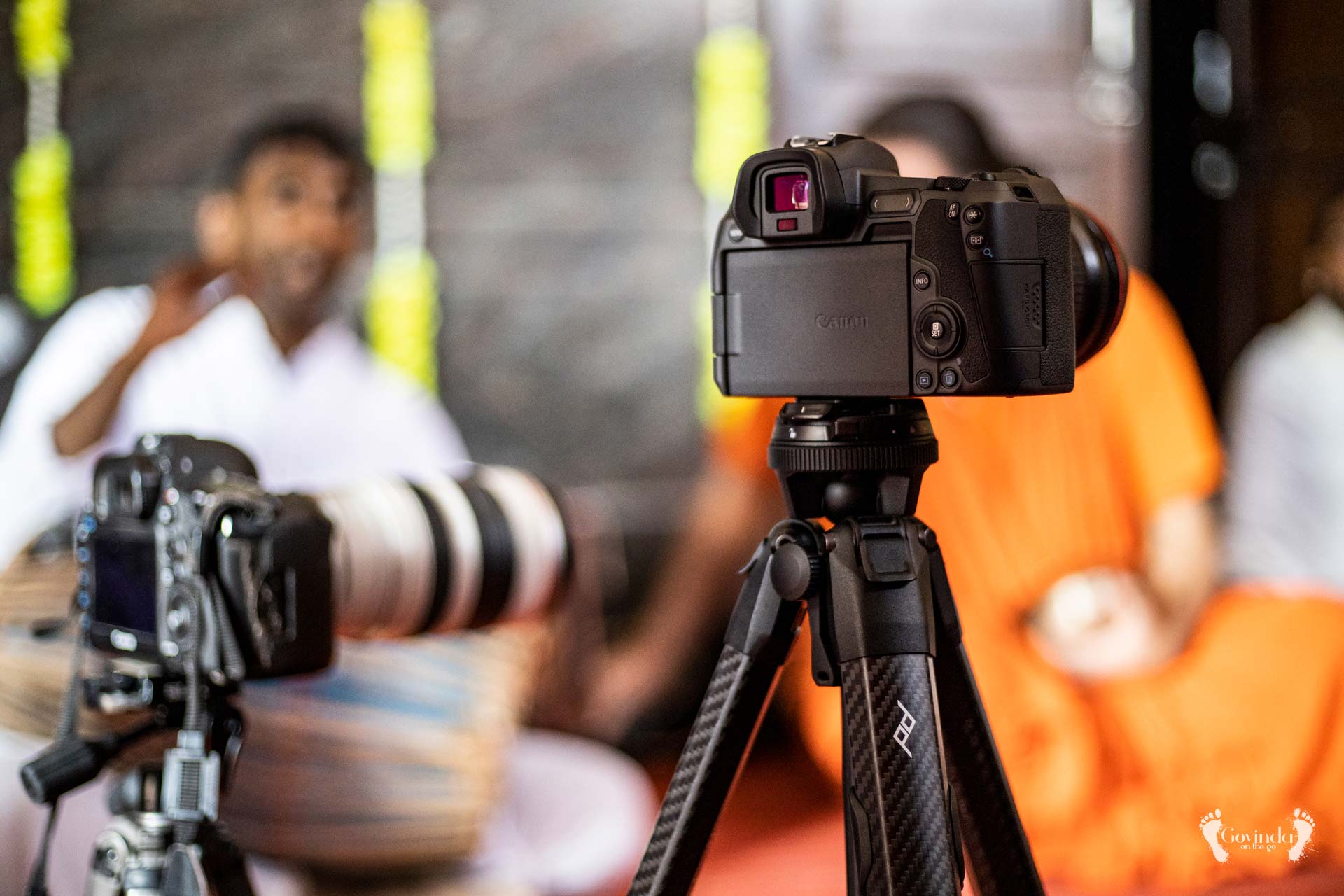 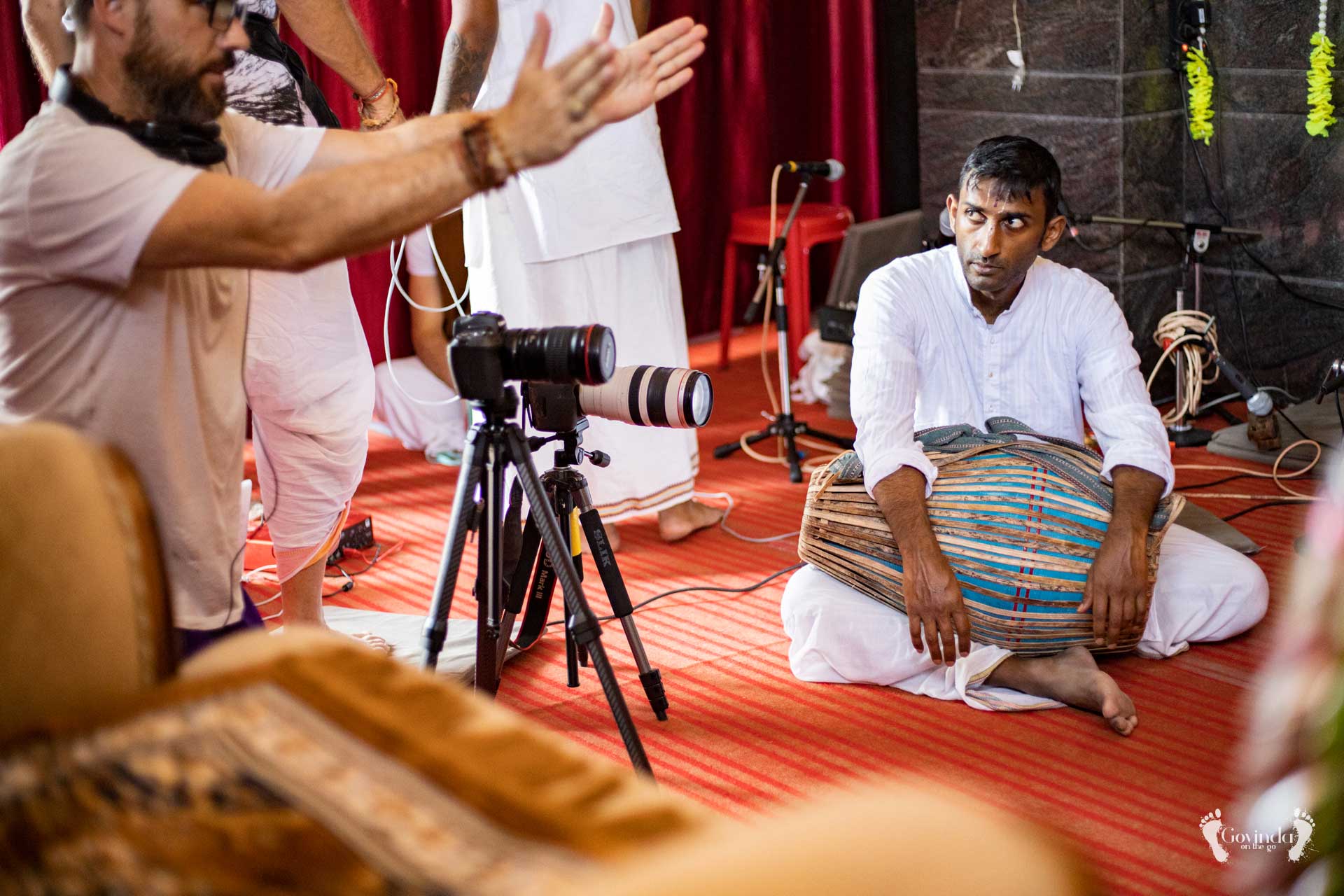 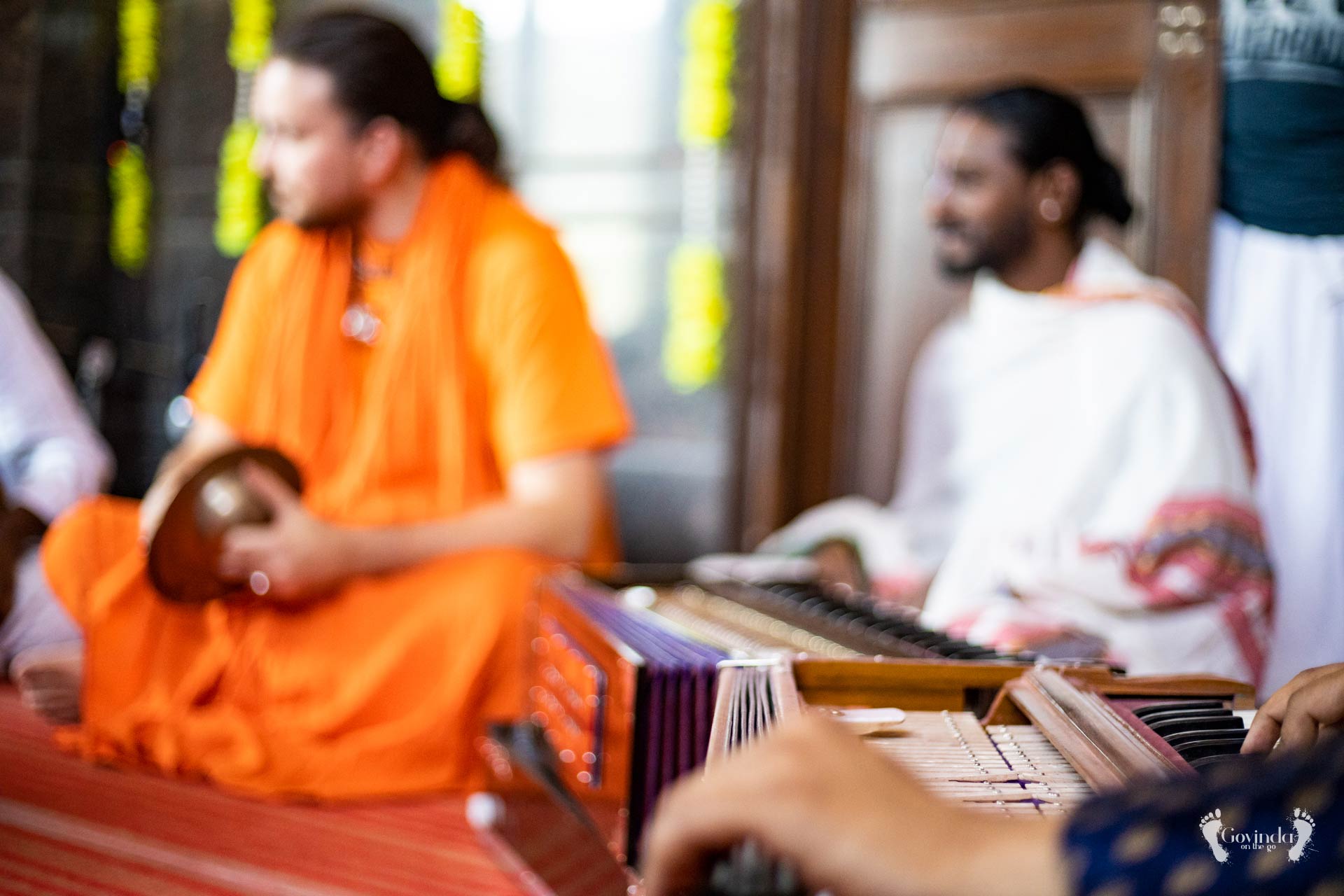 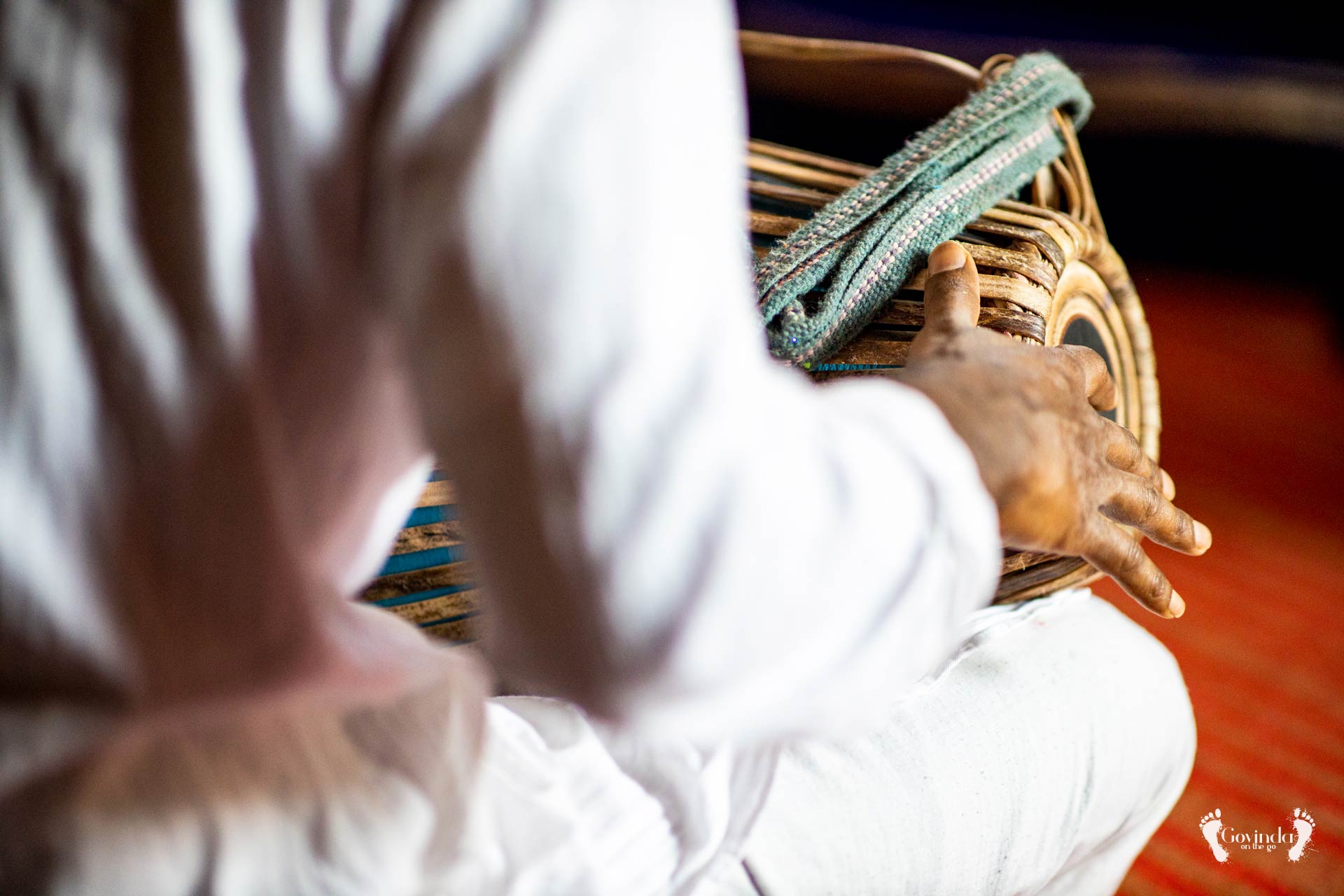 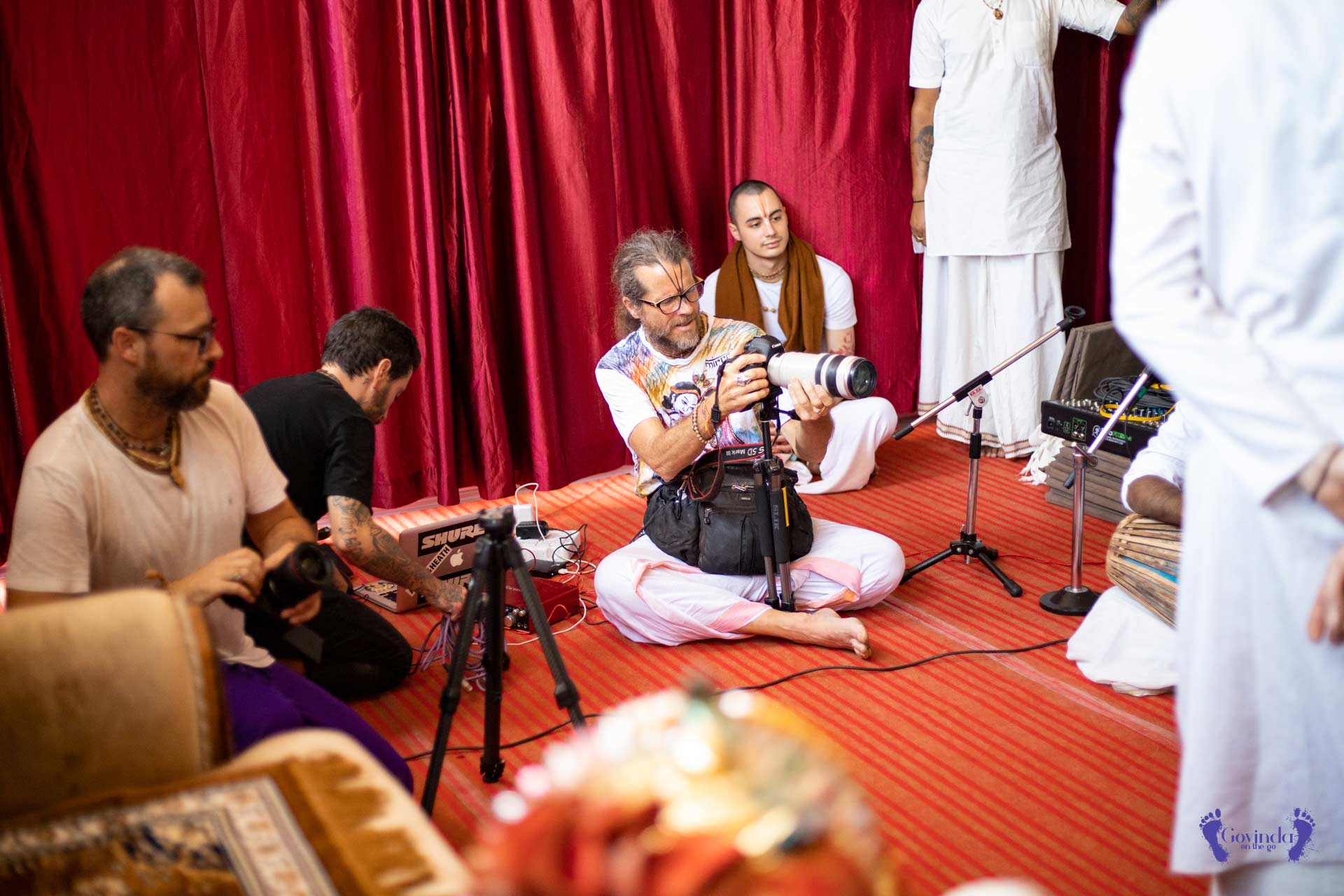 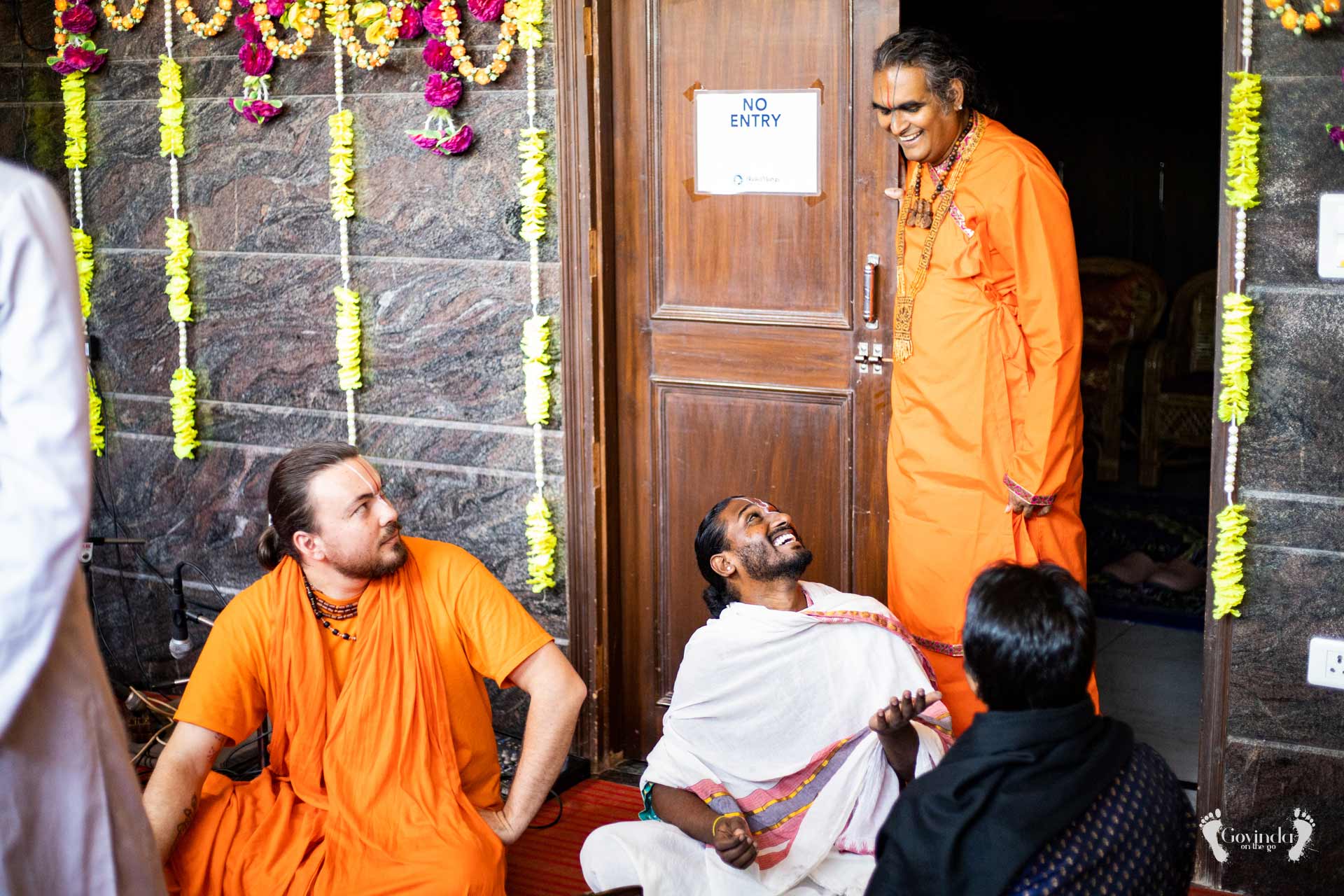 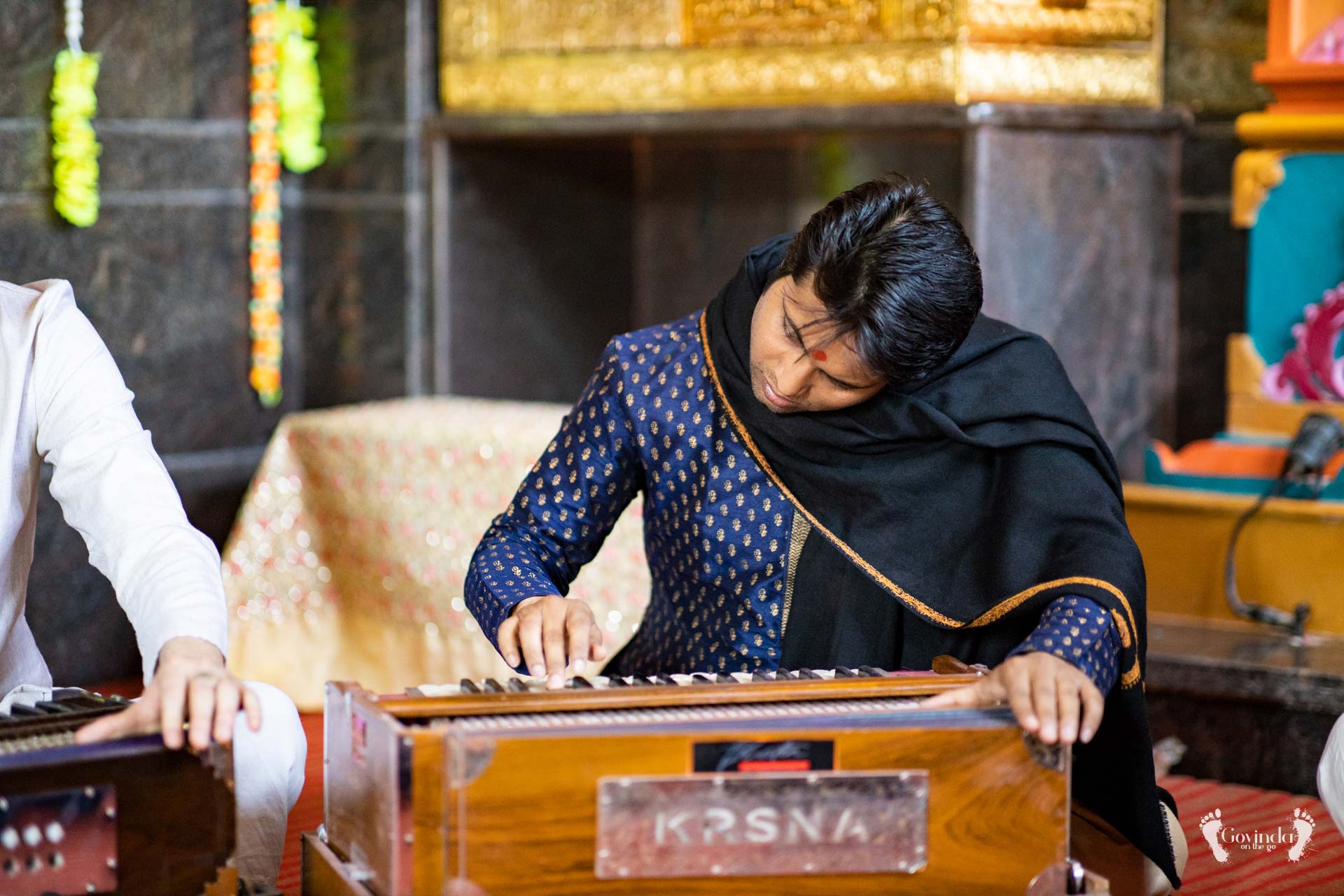 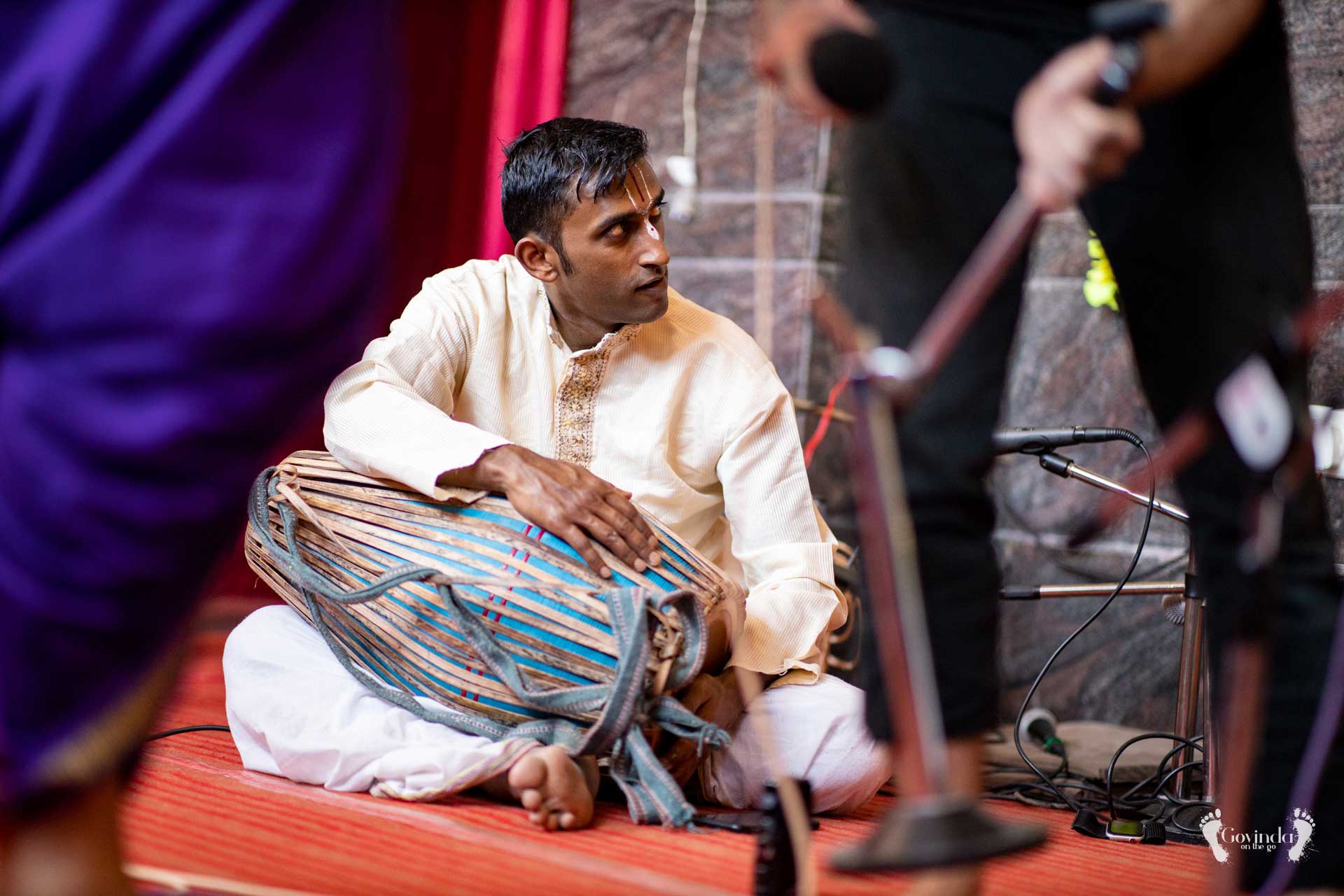 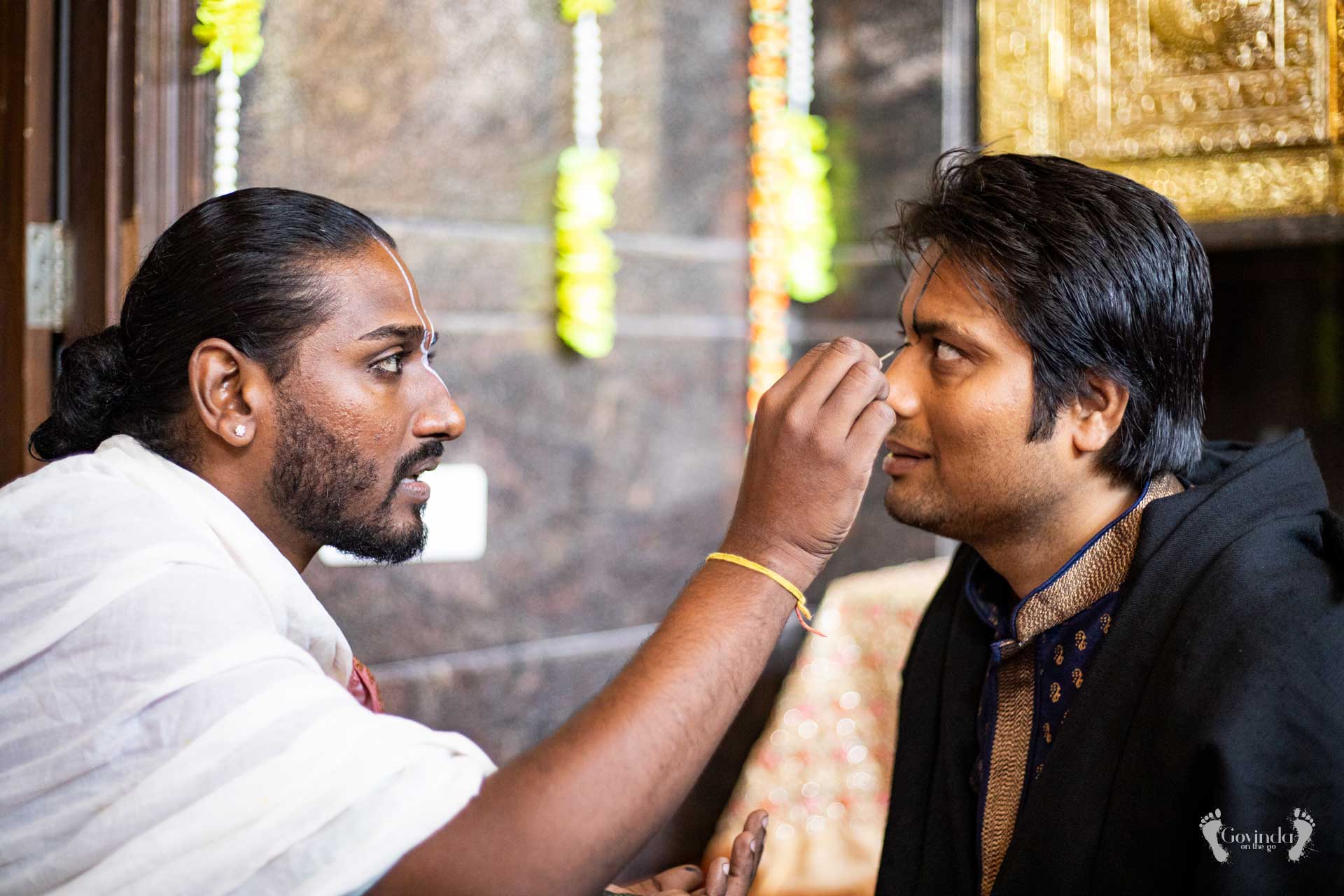 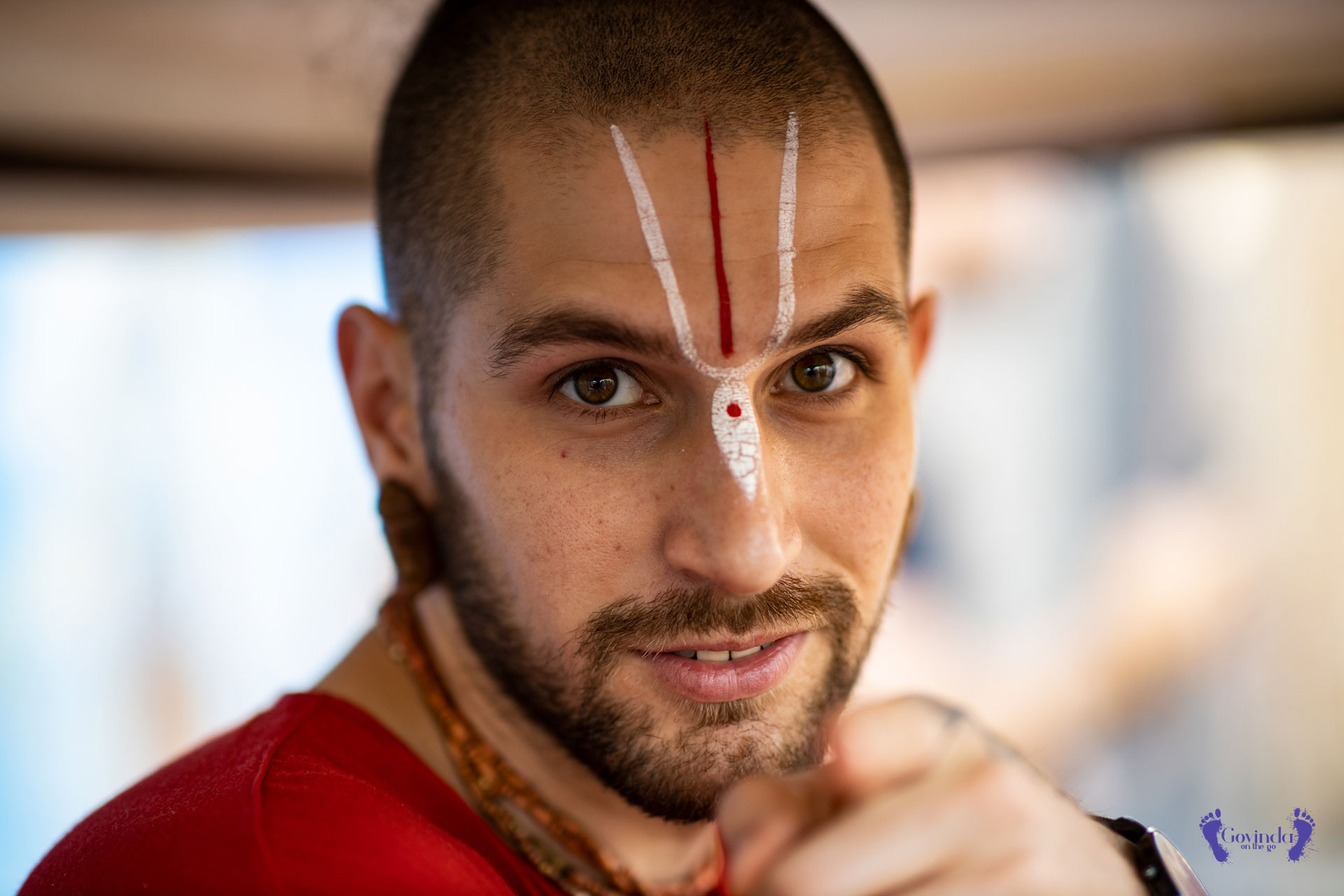 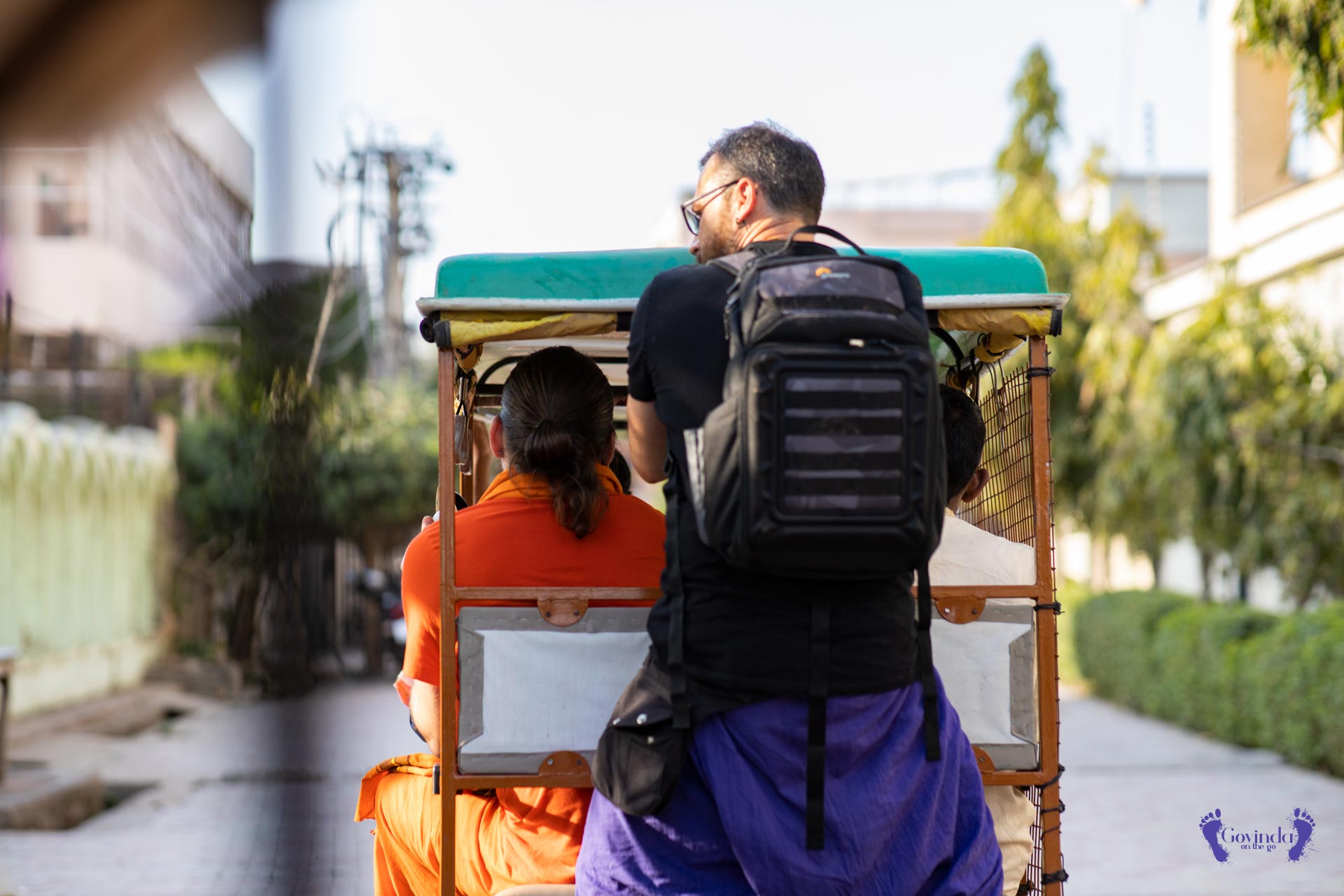 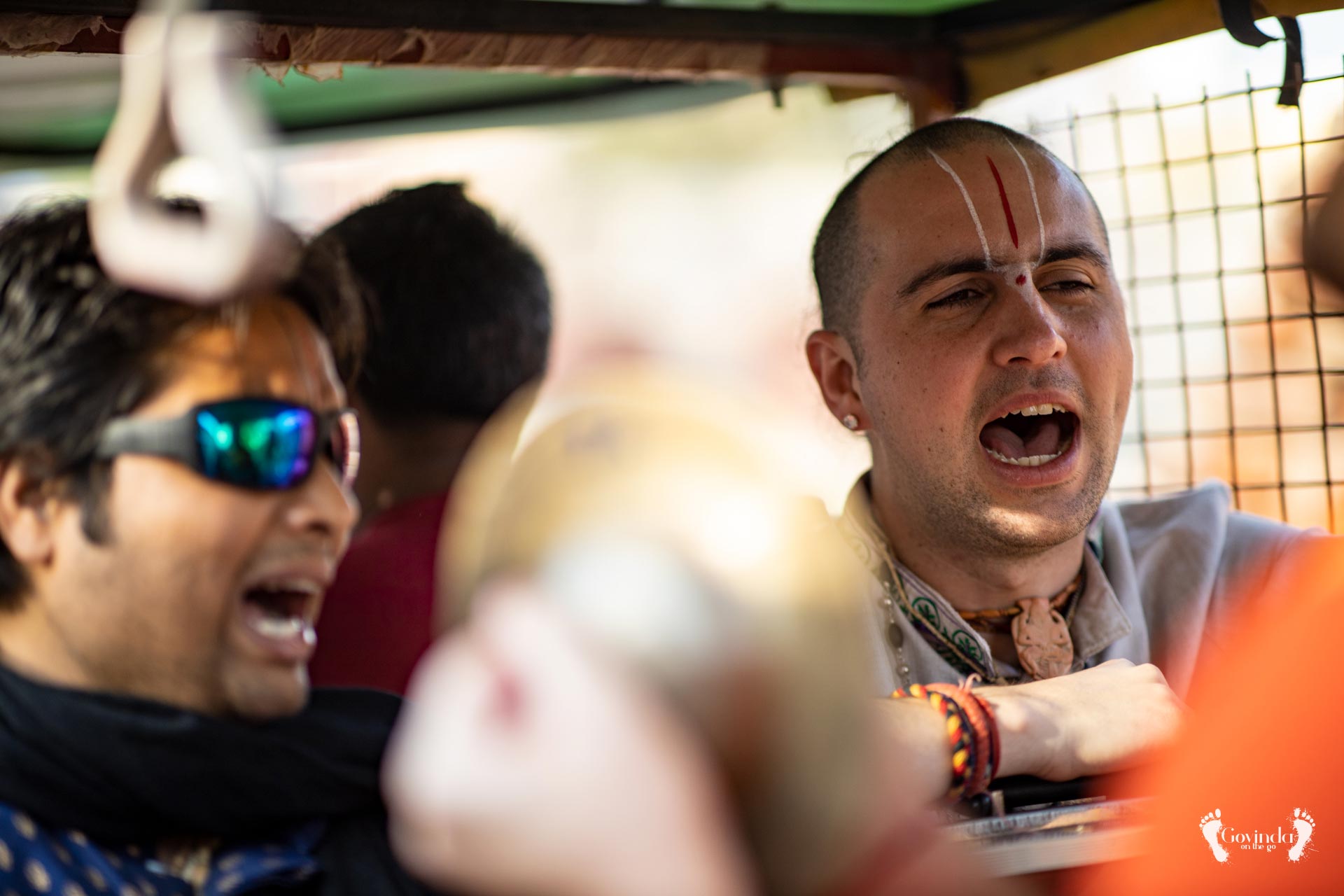 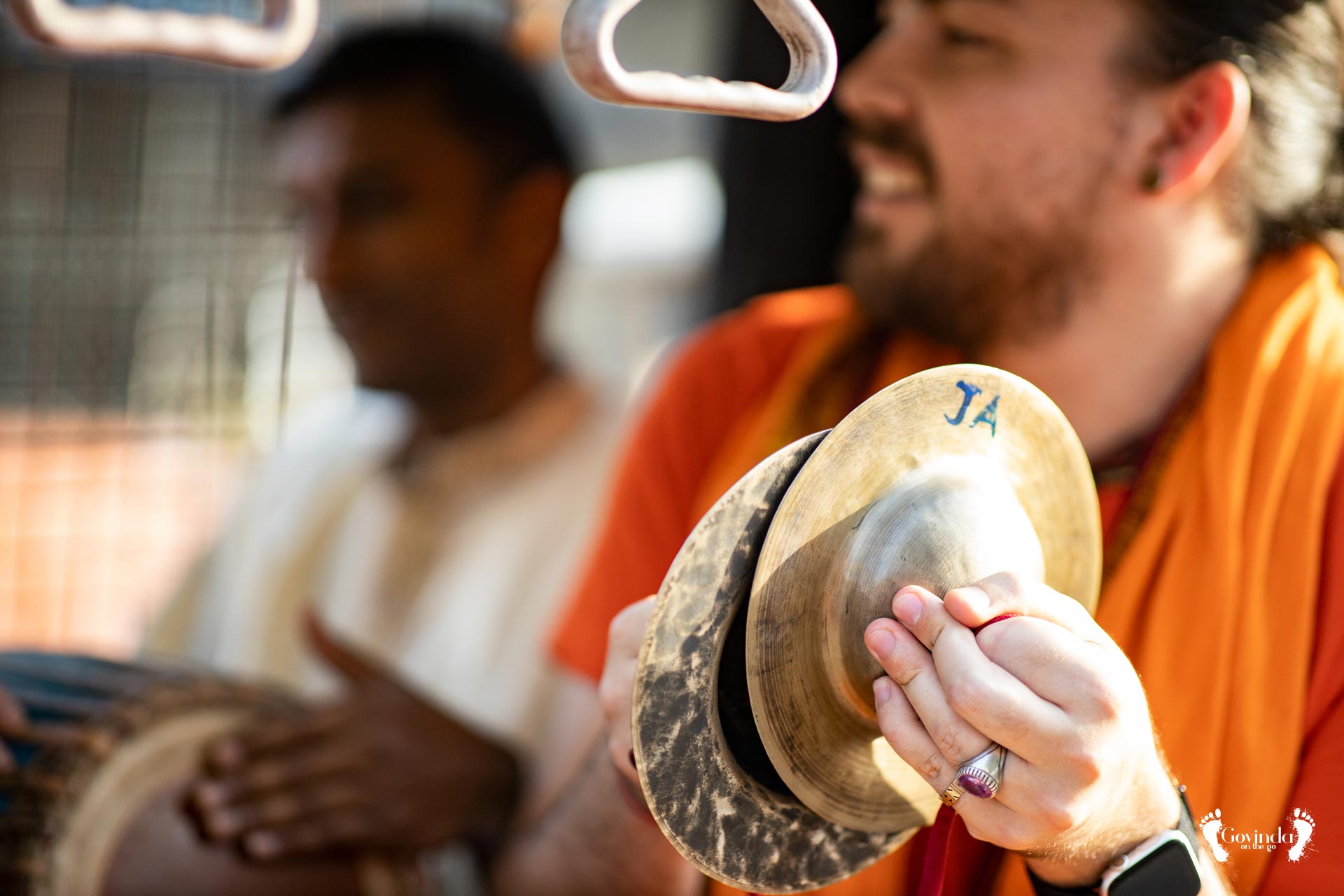 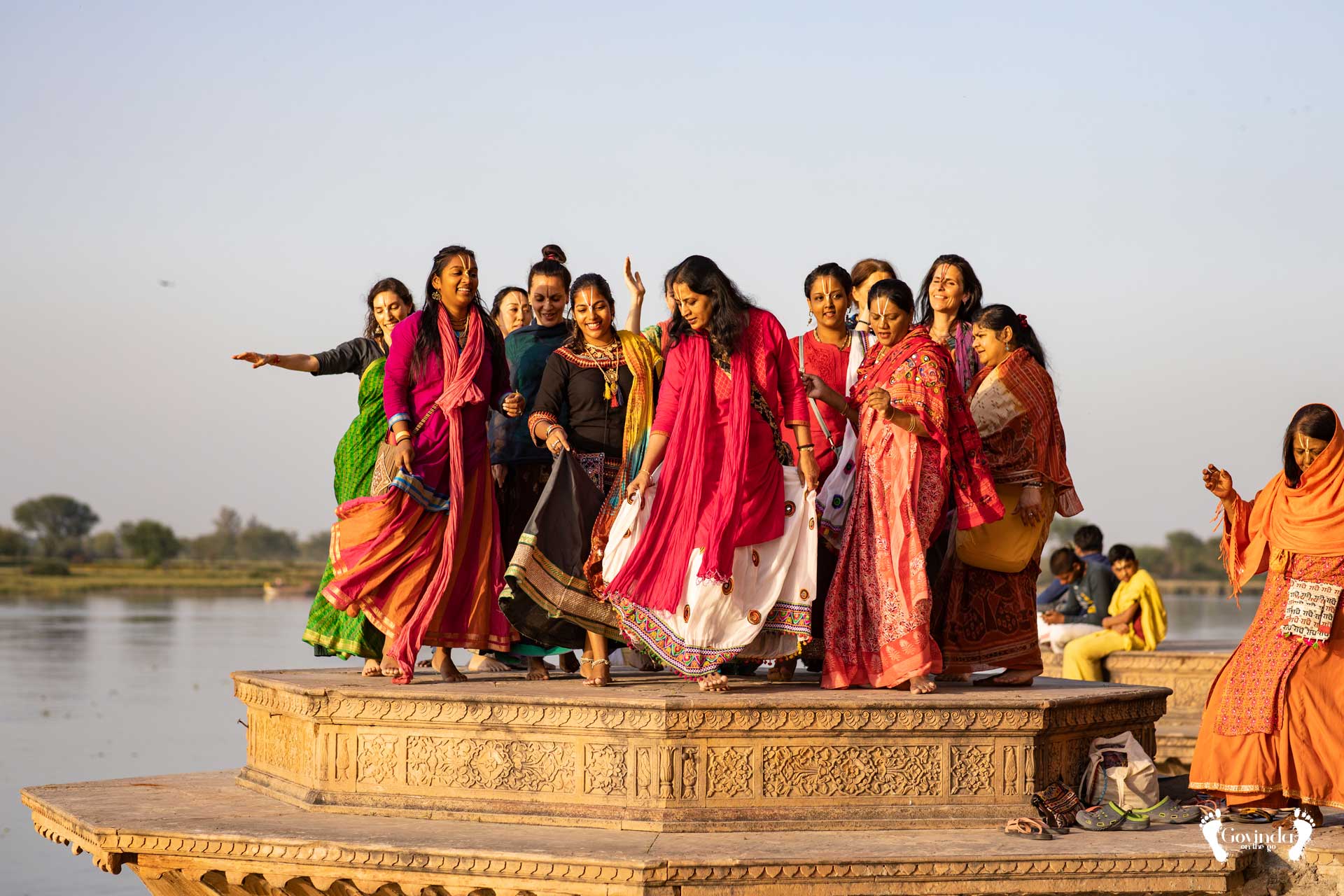 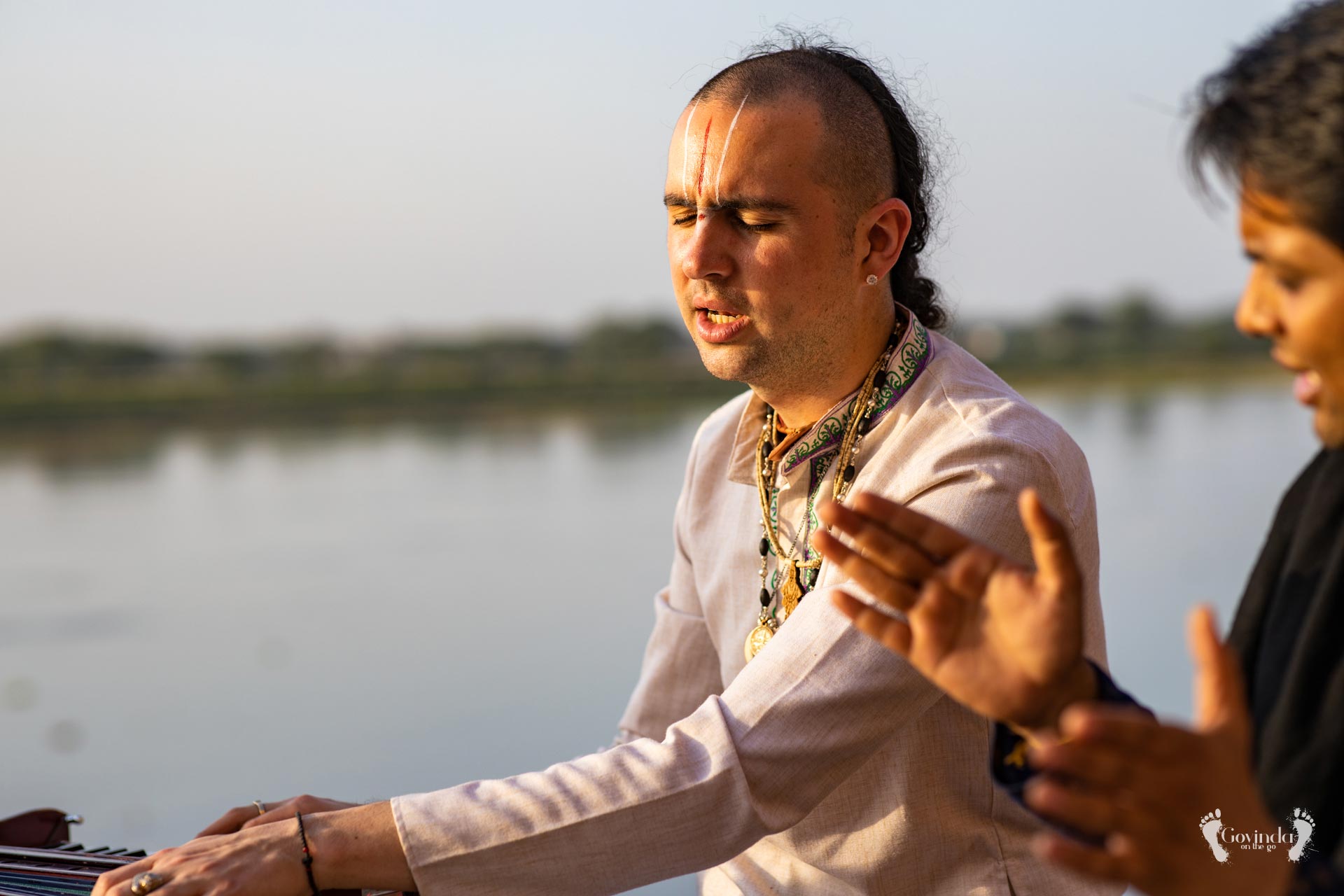 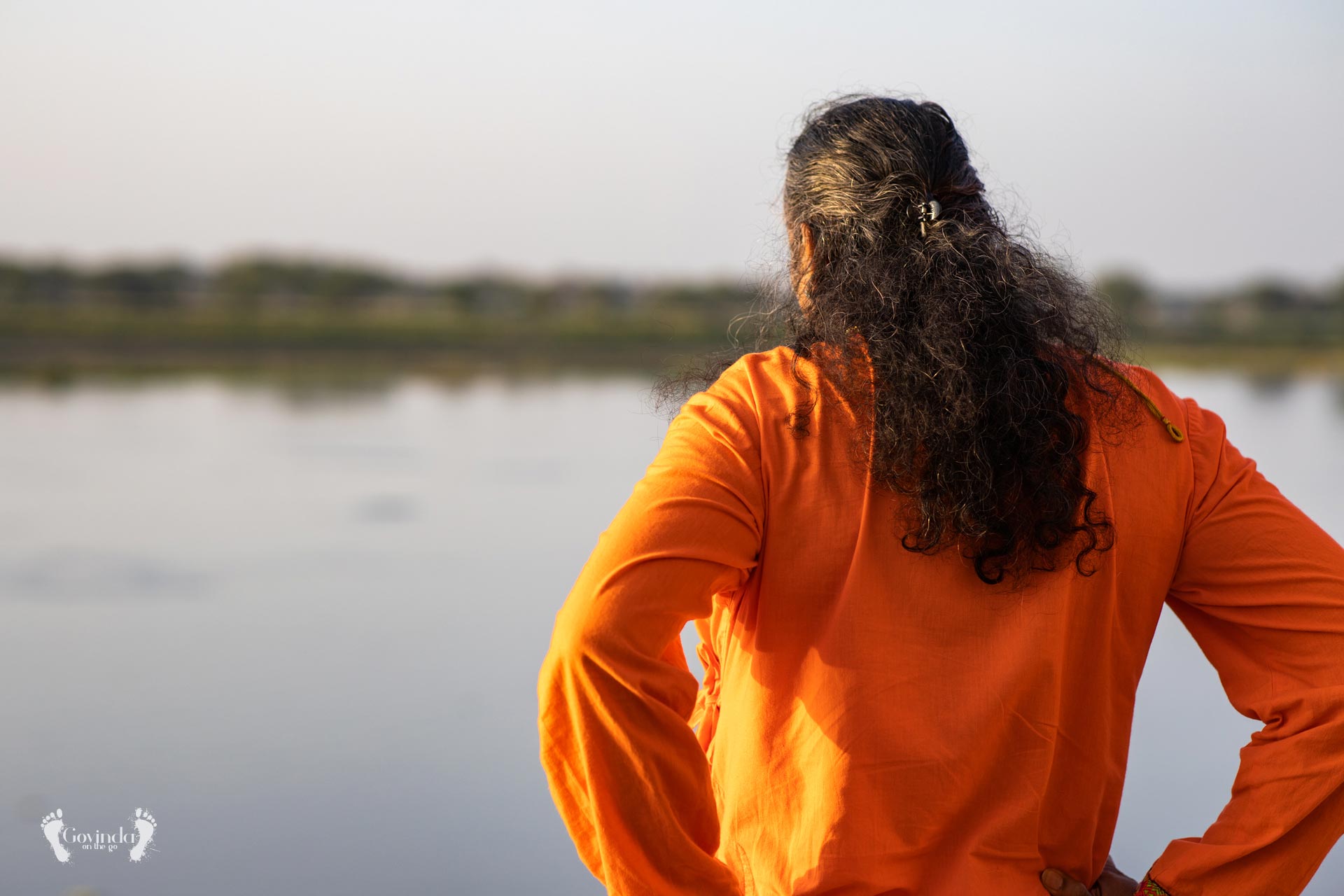 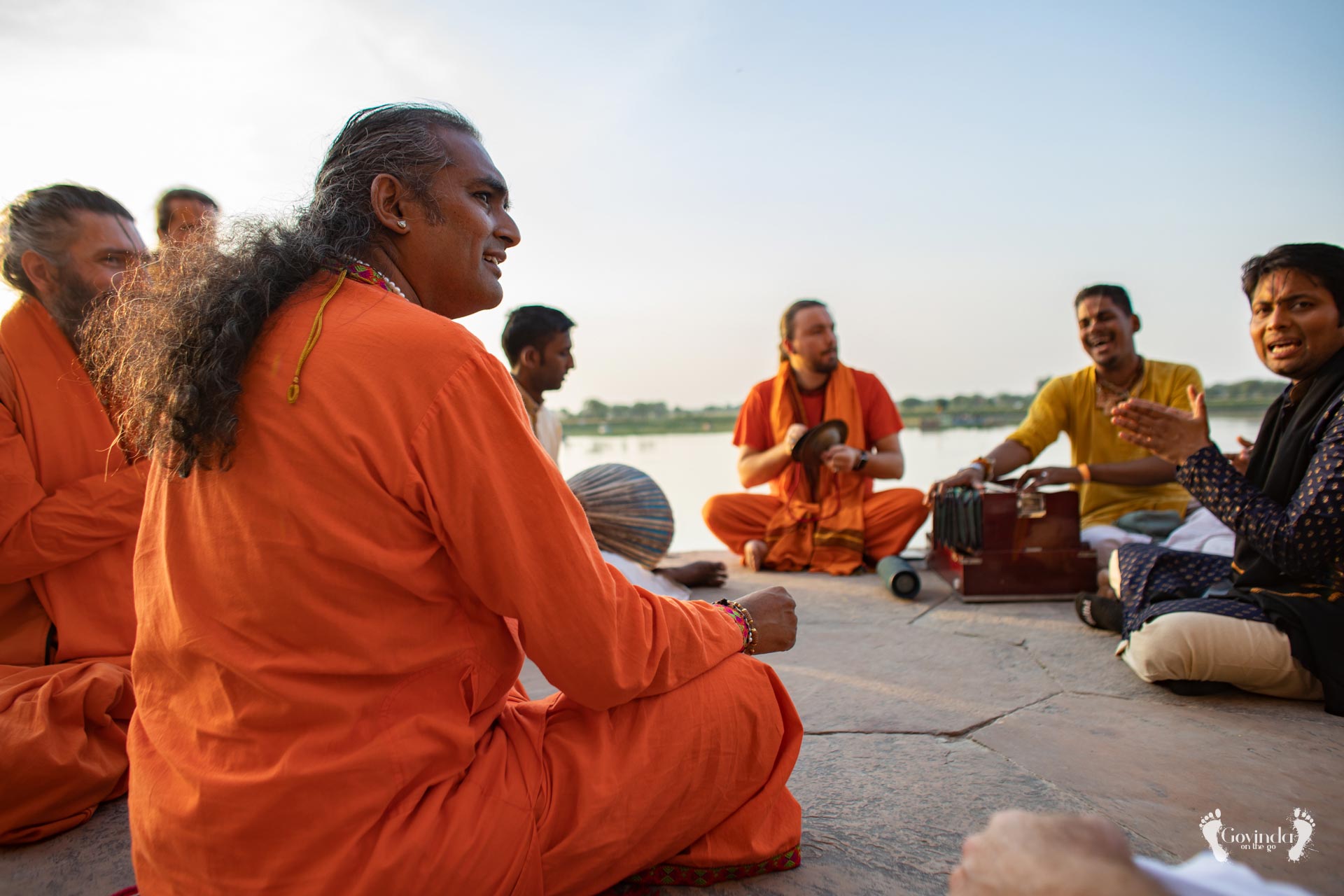 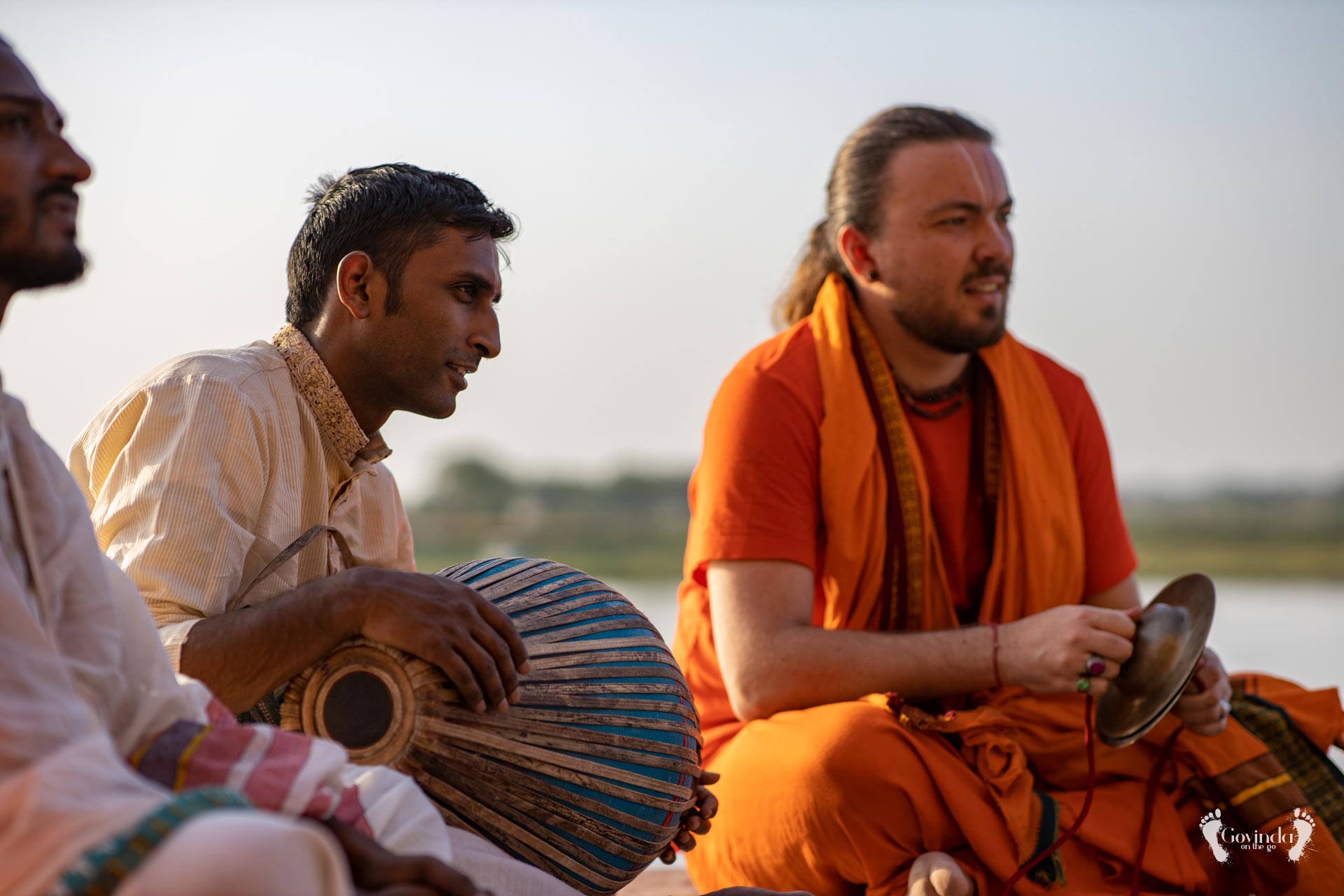 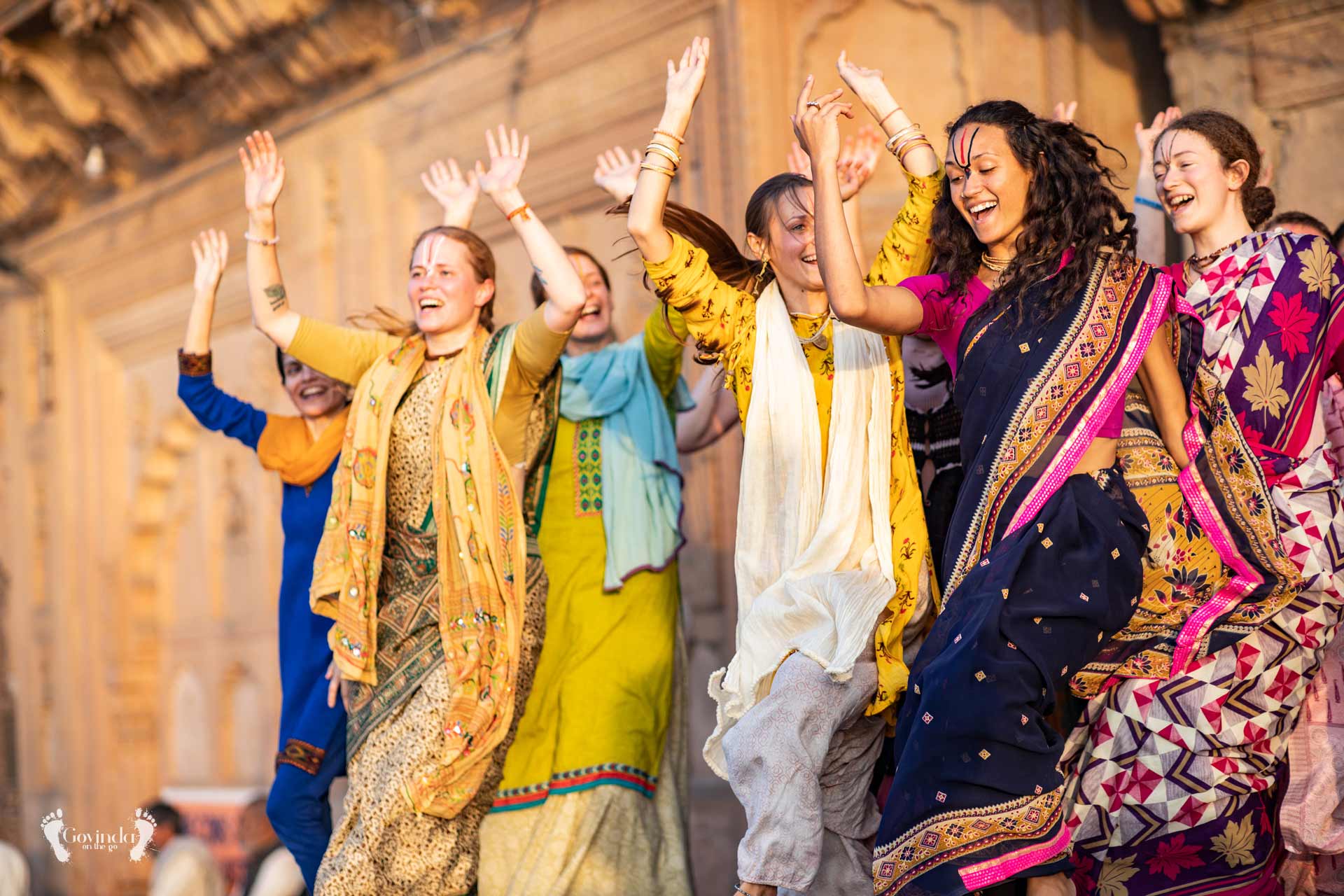 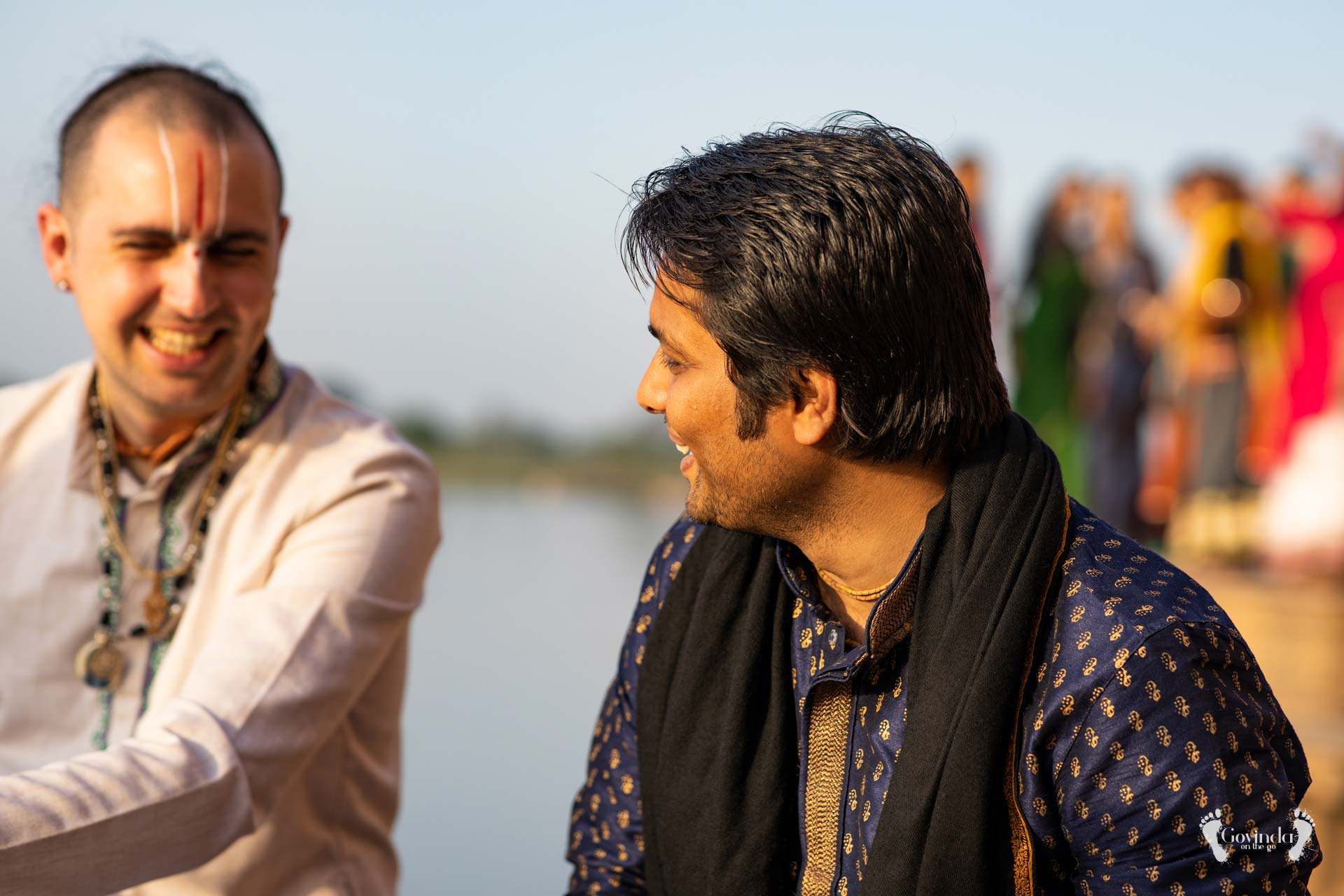 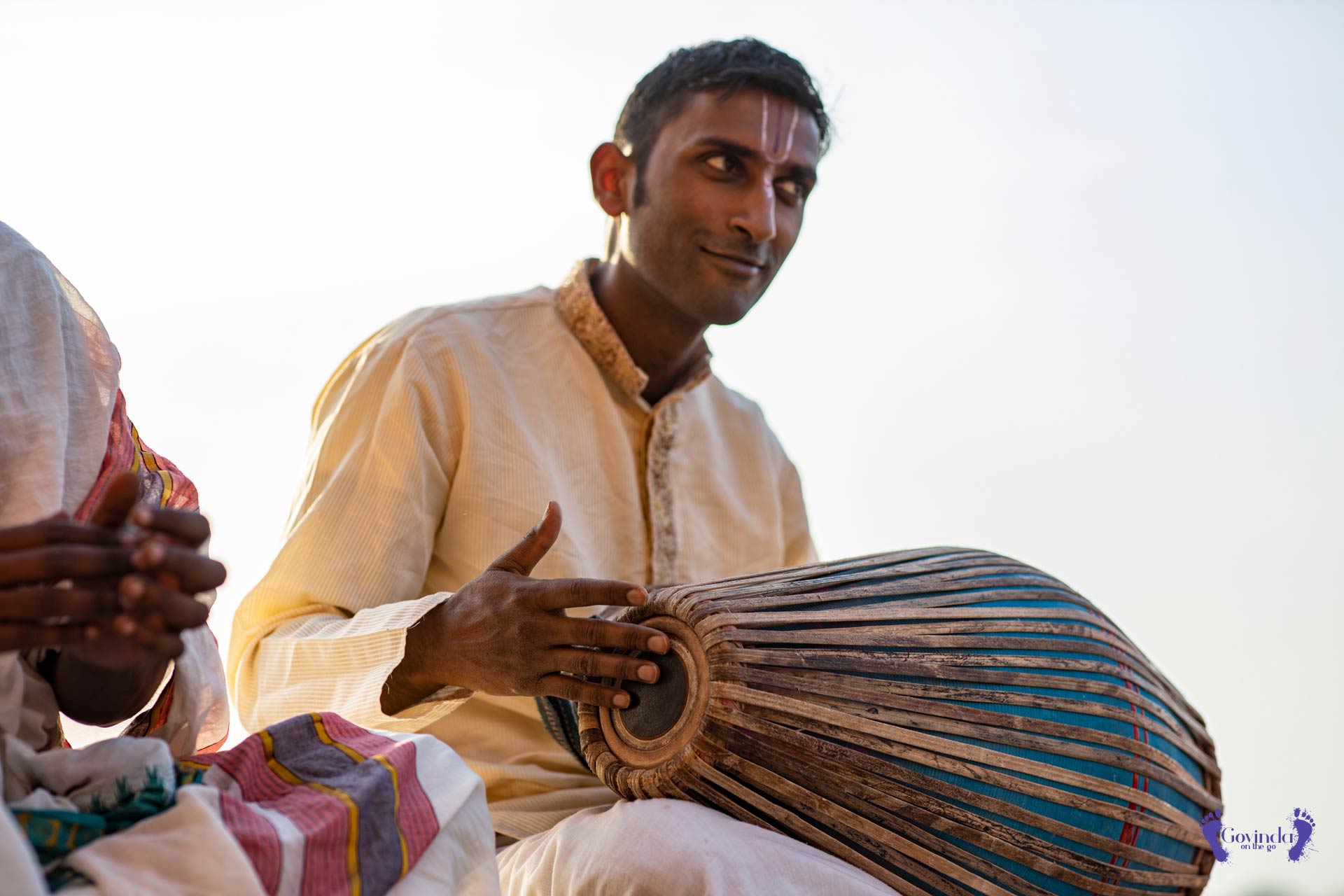 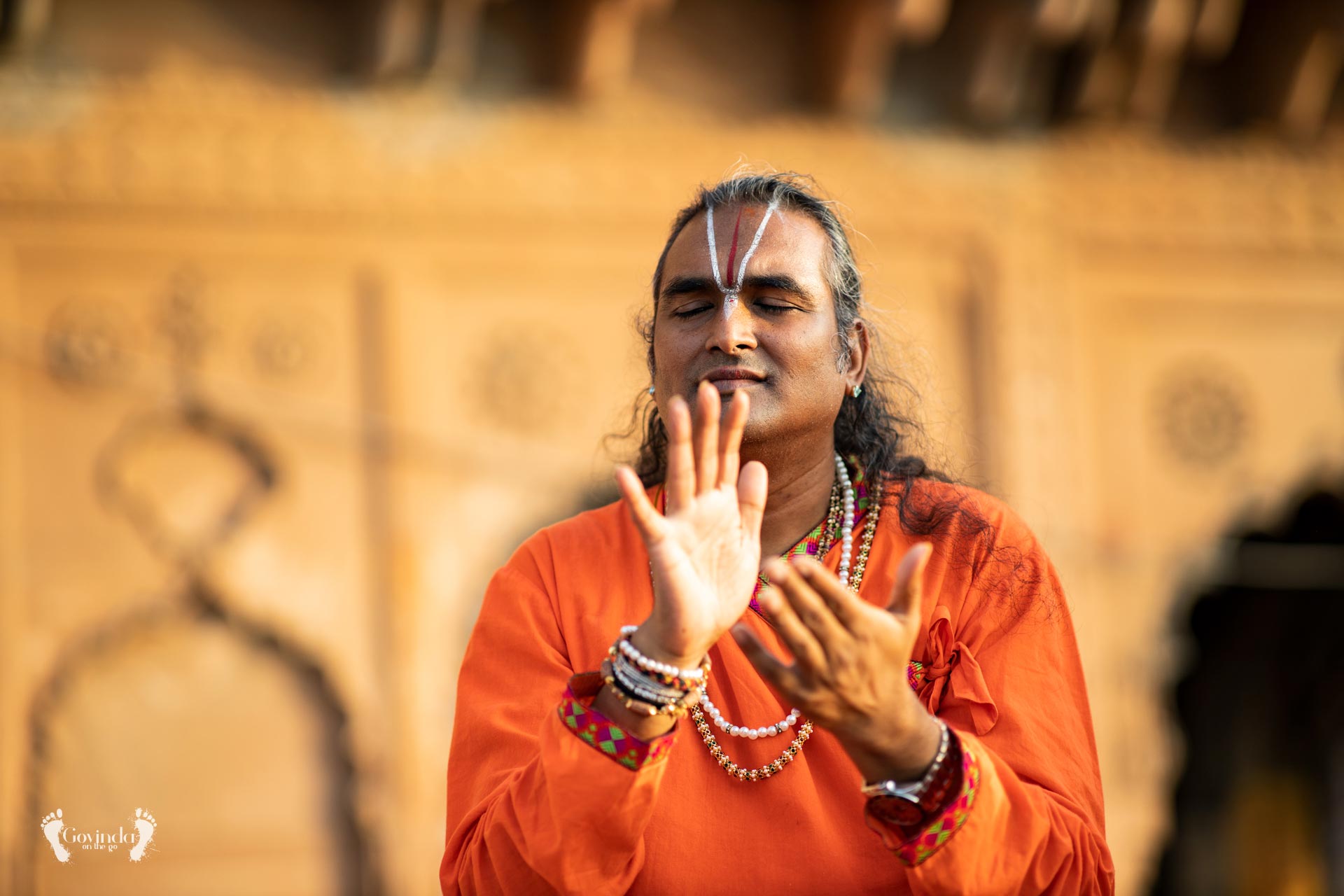 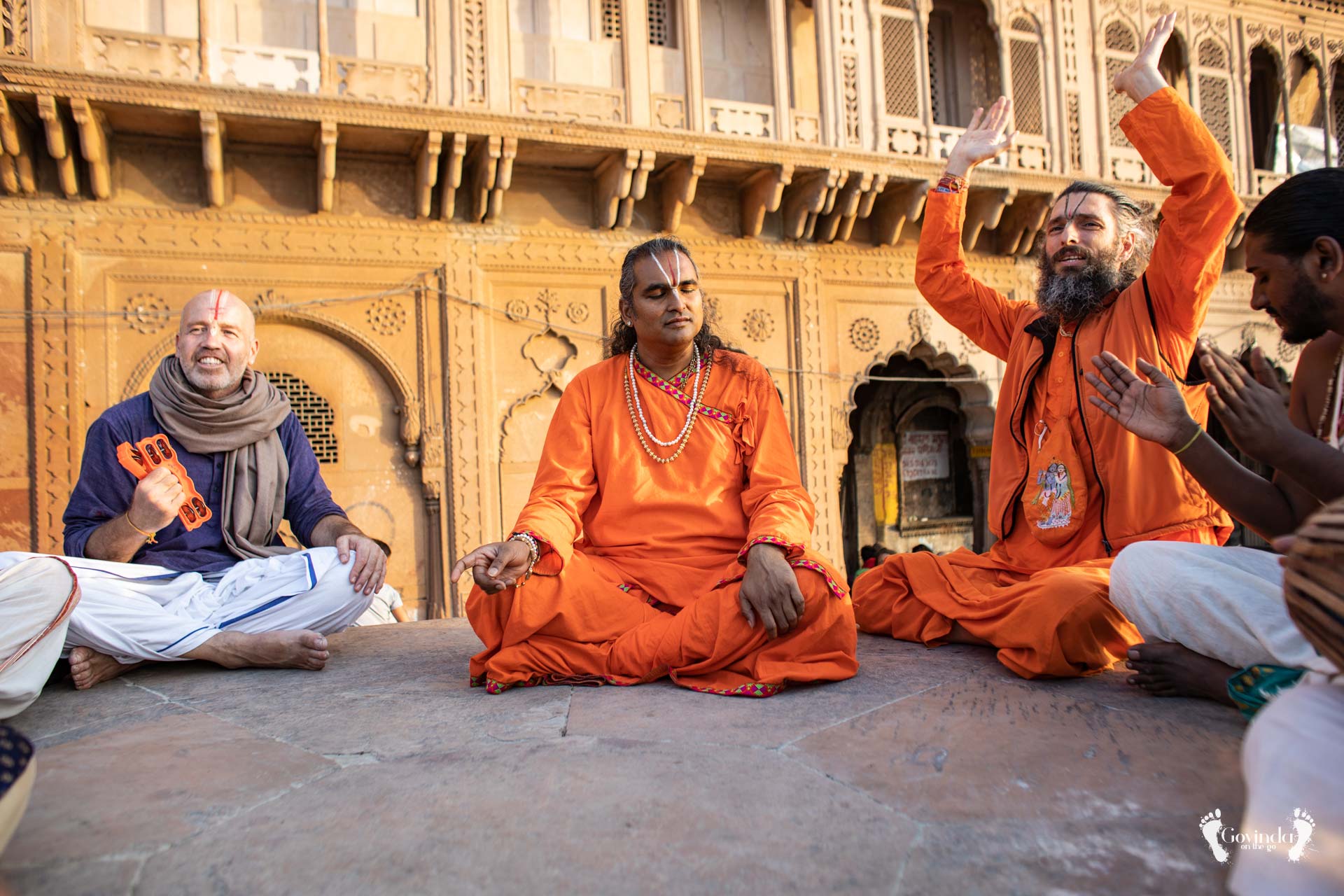 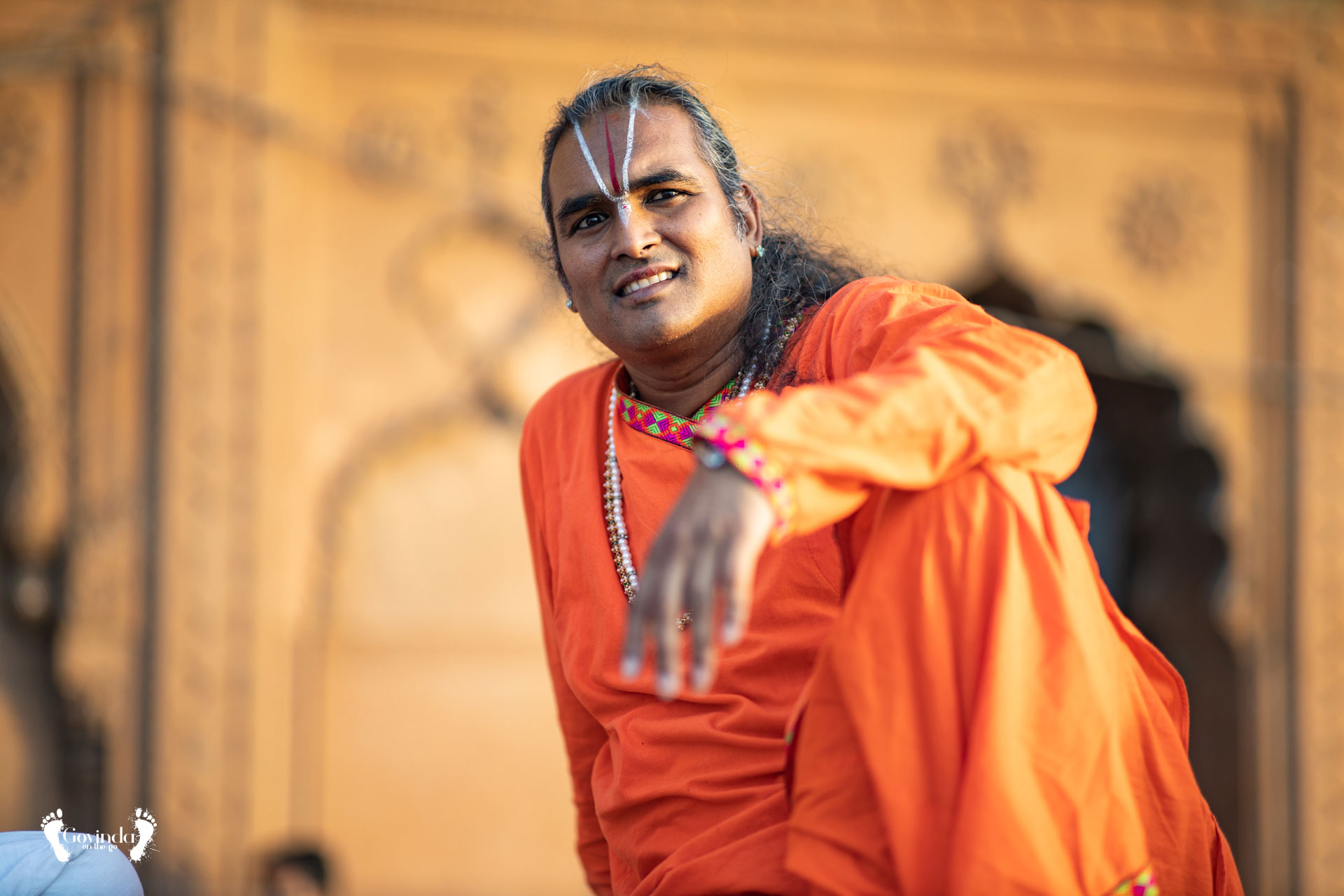 This experience is perfect example of what happens when we forget about ourselves and think of Guru instead. Idea of recording this Kirtan Session was not about making us happy, or just having fun. When we realised that India is going to lockdown state, our only thought was how to make this time more enjoyable for Guruji. How to make it more fun for him…

From that moment on, he took care of everything. Even though he didn’t particularly show any excitement when idea was proposed to him, it turned out that he wanted to make it more suspenseful and surprising. At the same time we didn’t have any expectation. We just did what we were supposed to do. But then, he surprised us by coming on the set few minutes before recording was about to start.

Even though it initially looked like he is just “checking out” what is happening, as we started to record, he started to dance. It was in that moment when we realised that this is going to be special Kirtan Session.

On the first day we recorded in the temple, while the next day we planned to go to Keshi Ghat. And again, until the last moment we didn’t know if Guruji is going to show up. And again, we didn’t have any expectations. For us it was enough that he joined on first recording in the temple. It was enough to make it special and memorable for all of us.

We arrived at Keshi Ghat. Instruments set up, dancing “crew” was ready. Another set of shooting has started, while in one moment everybody started to turn in one direction following the drone. Guruji arrived at Keshi Ghat. Firstly he looked at Yamuna for few silent moments and payed respects to Her. Then he came and joined the kirtan mid-way.

It may seem small and insignificant. Maybe nothing special for you. But for us that were there – days before lockdown started and many days after – these were likely the most special moments with Guruji. As a remembrance to that, following video is both the journey and the result of few insanely crazy days.