Land of the Saints

Maharashtra is known to be the land of saints. Travelling through these mystical sites and visiting saints really broaden up my perspective – not only about spirituality, but life itself. What I thought will be a very simple journey turned out to be life-transforming adventure.

Land of the patient Lord

As Guruji explained, Maharashtra is the only place where Lord came to his devotees. In all other places, we need to go to Him. Through the most famous story of Lord Panduranga and his devotee Pundalik, Lord showed us the great virtue of patience when even He was waiting for his devotee to finish serving his parents.

Indians are by default very hospitable people. After all, it is the Hindu culture which promotes the statement that “guest is God”. But level of hospitality which locals of Maharashtra have shown is truly remarkable. Even when 100 strangers entered their home, there was not a trace of unwillingness to serve, or any kind of uncomfortable feeling whatsoever.

Simplicity turned out to be the base quality in all devotees or Lord Panduranga. It was due to this simplicity that their way of worship, deepness of devotion and surrender to their Gurus reached remarkable level. Even Guruji said that it is simplicity which makes saints and devotees of Maharashtra so different. While Western mindset looks for explanation and logic in everything, Indian mindset just follows the instruction of Guru. 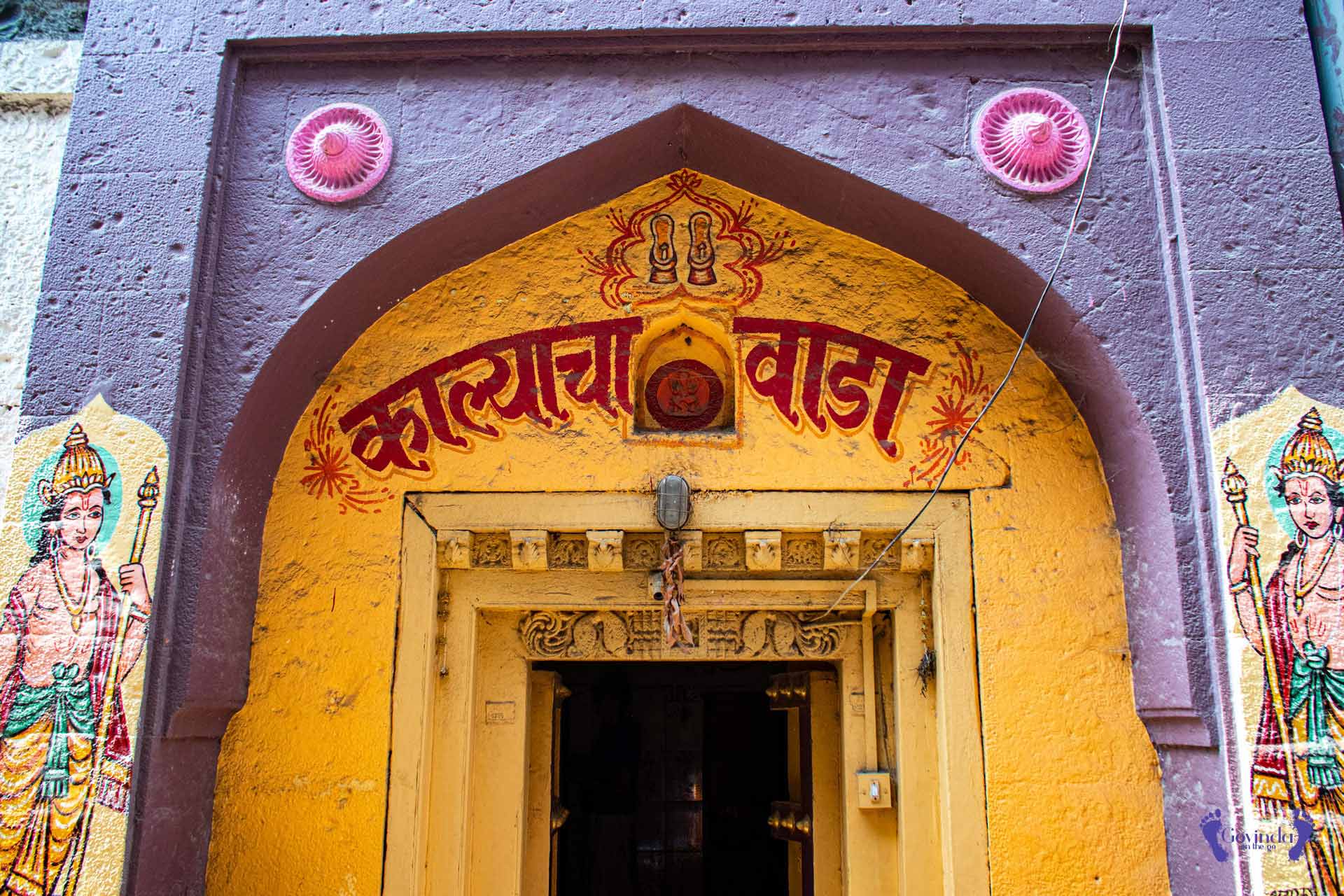 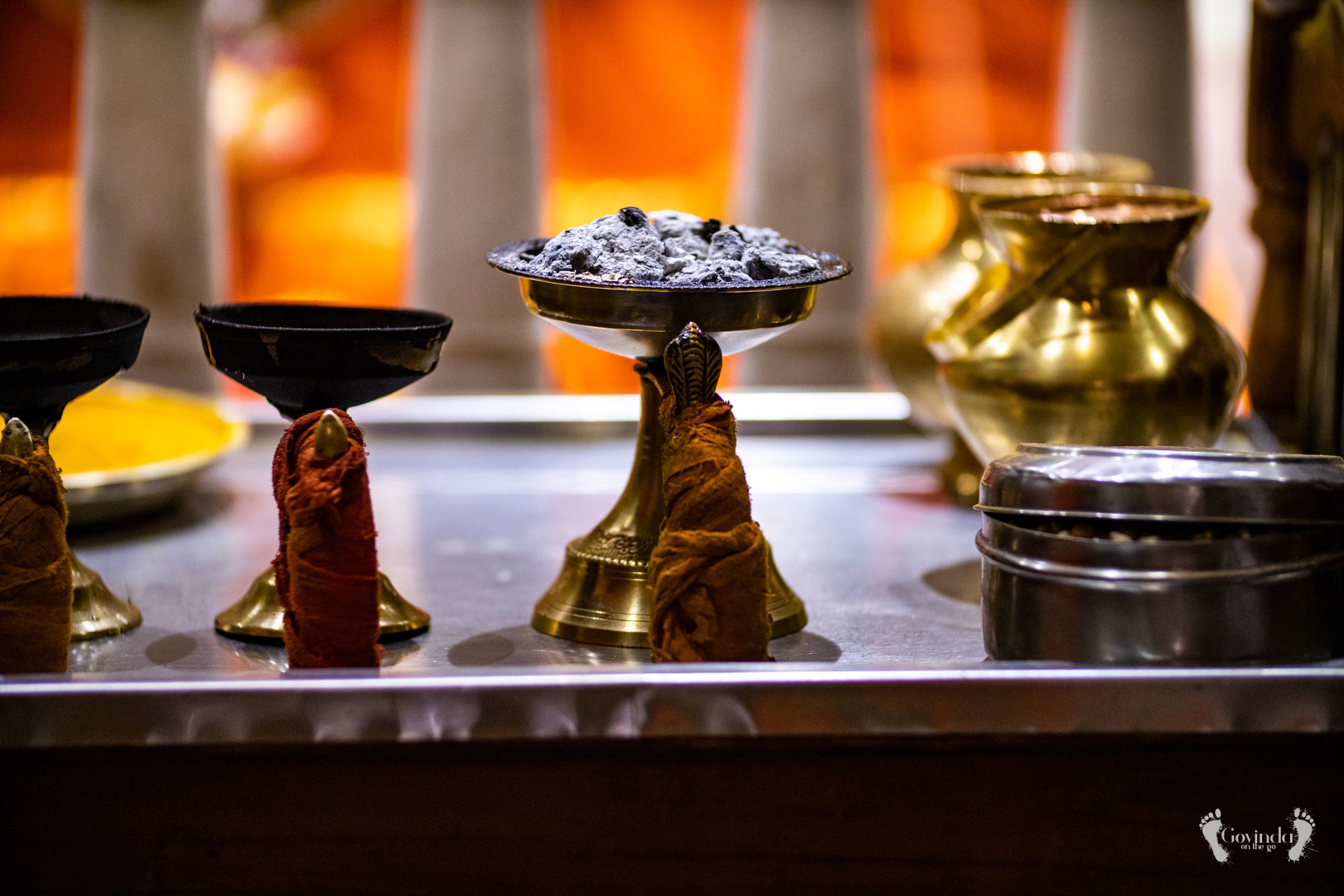 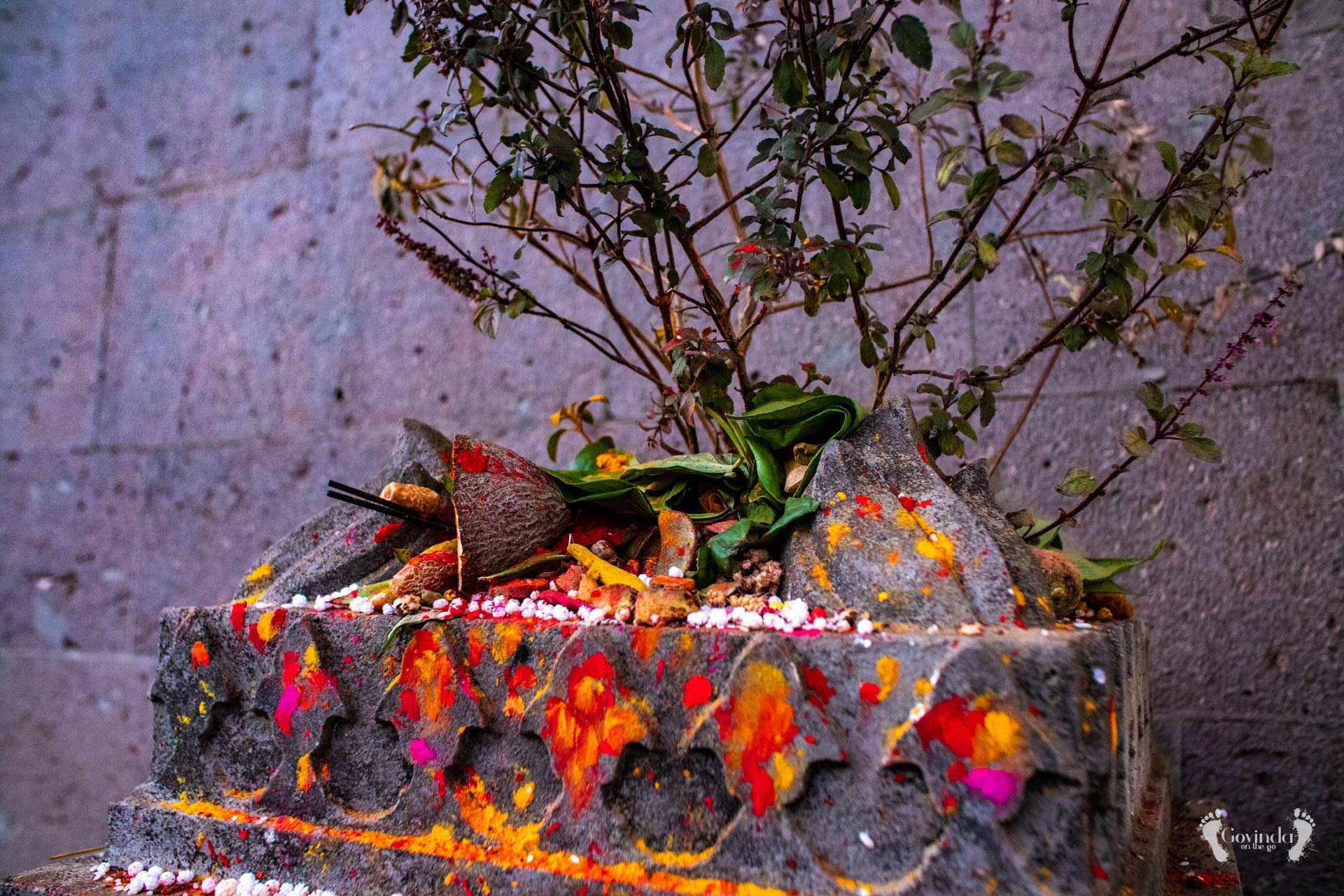 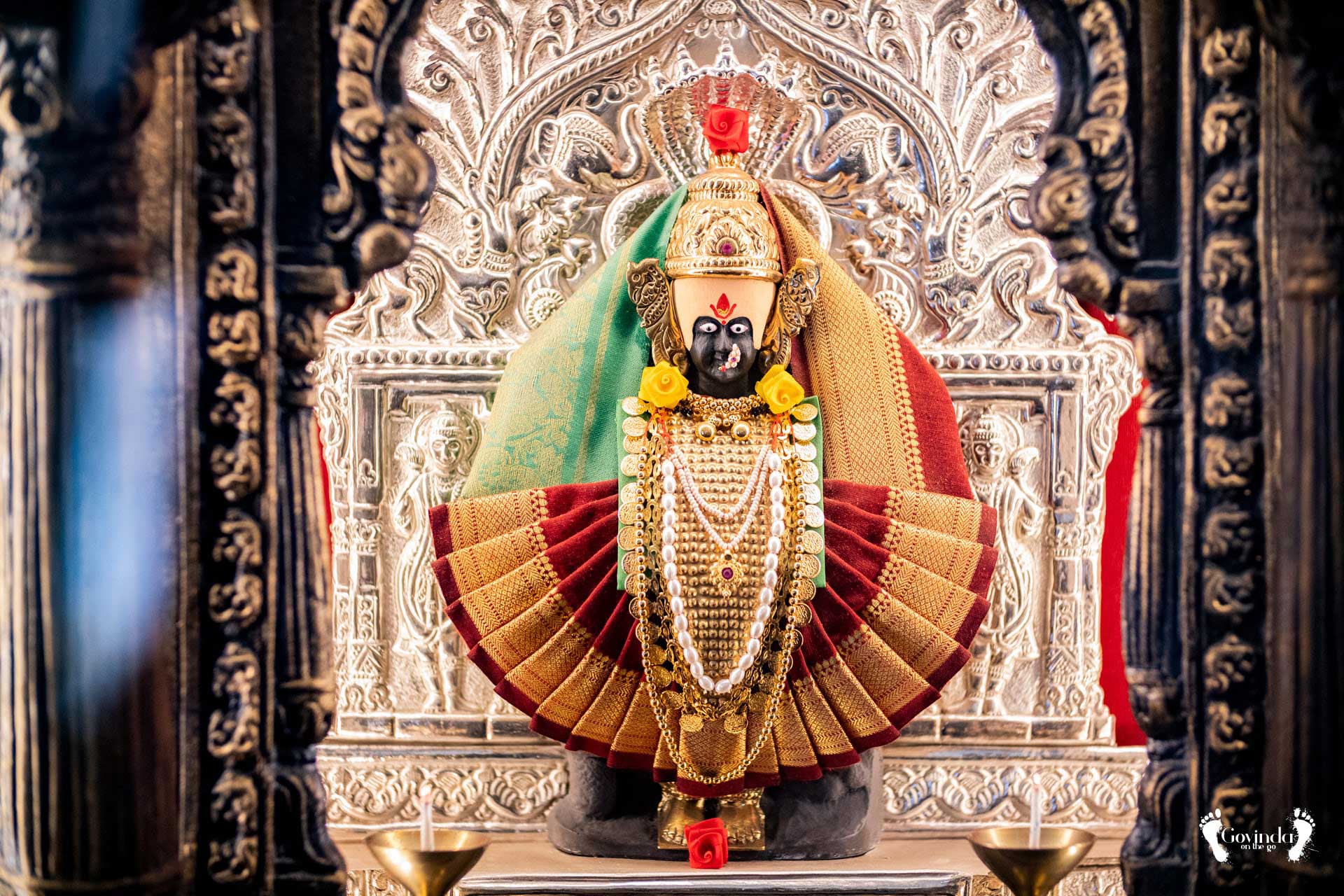 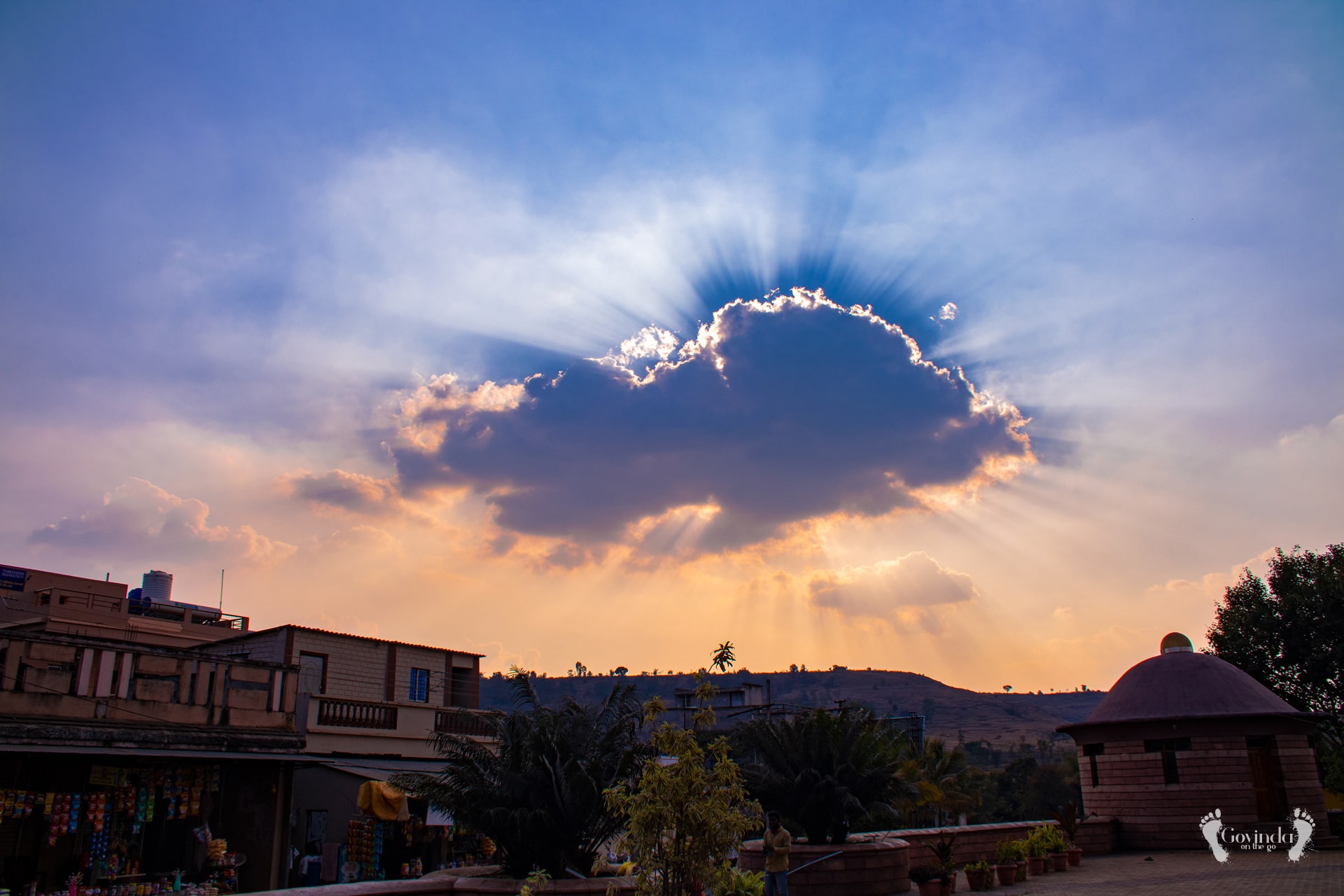 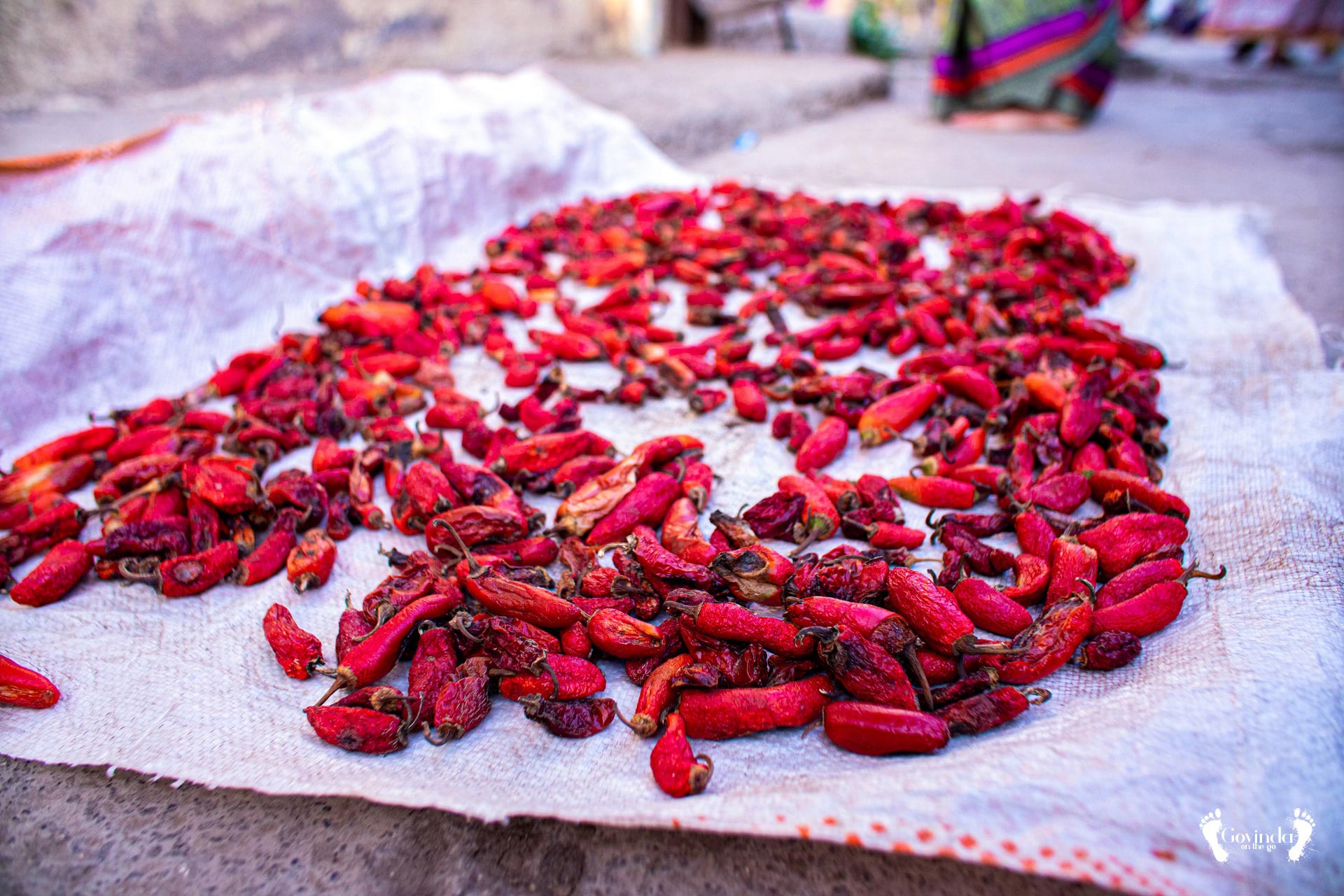 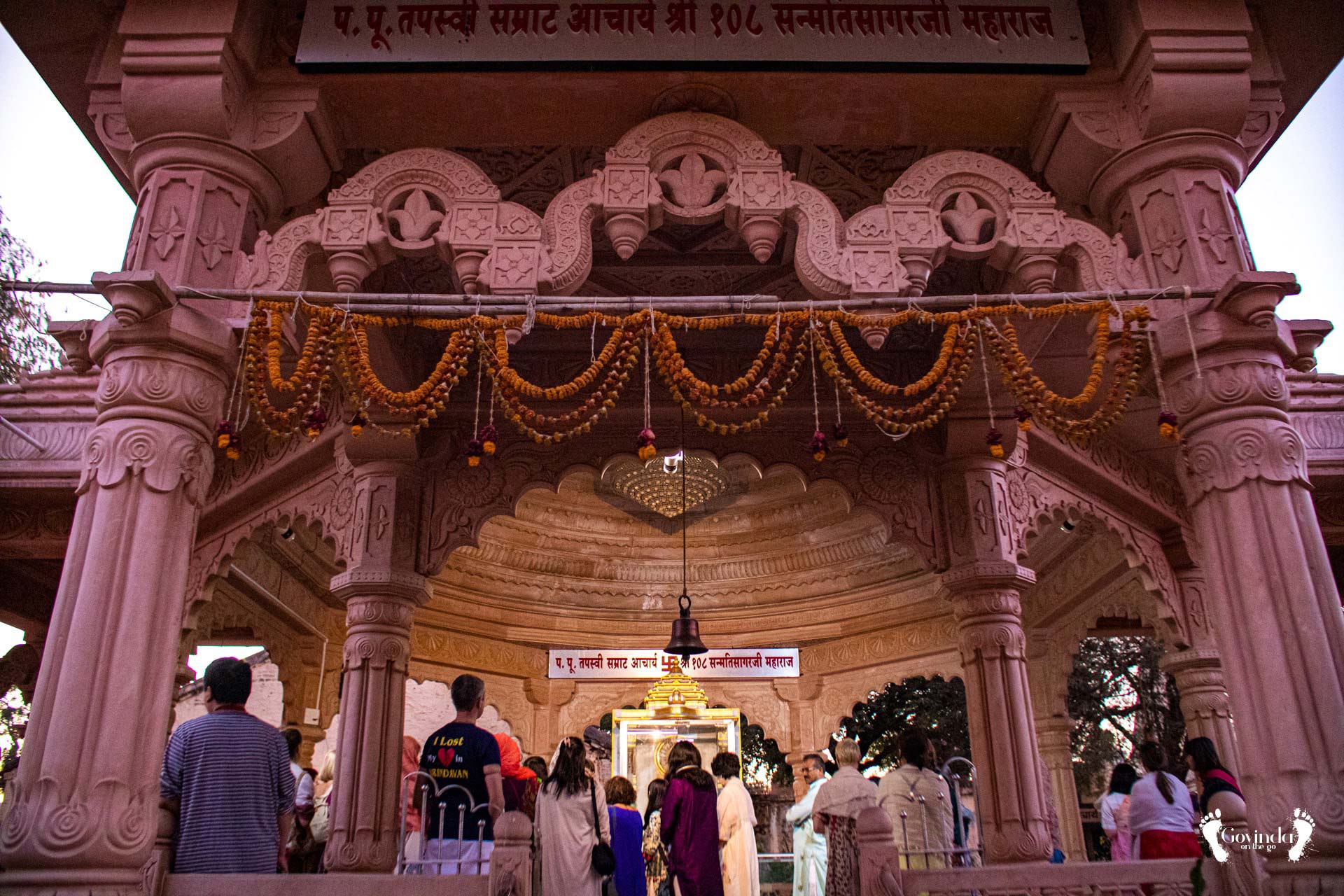 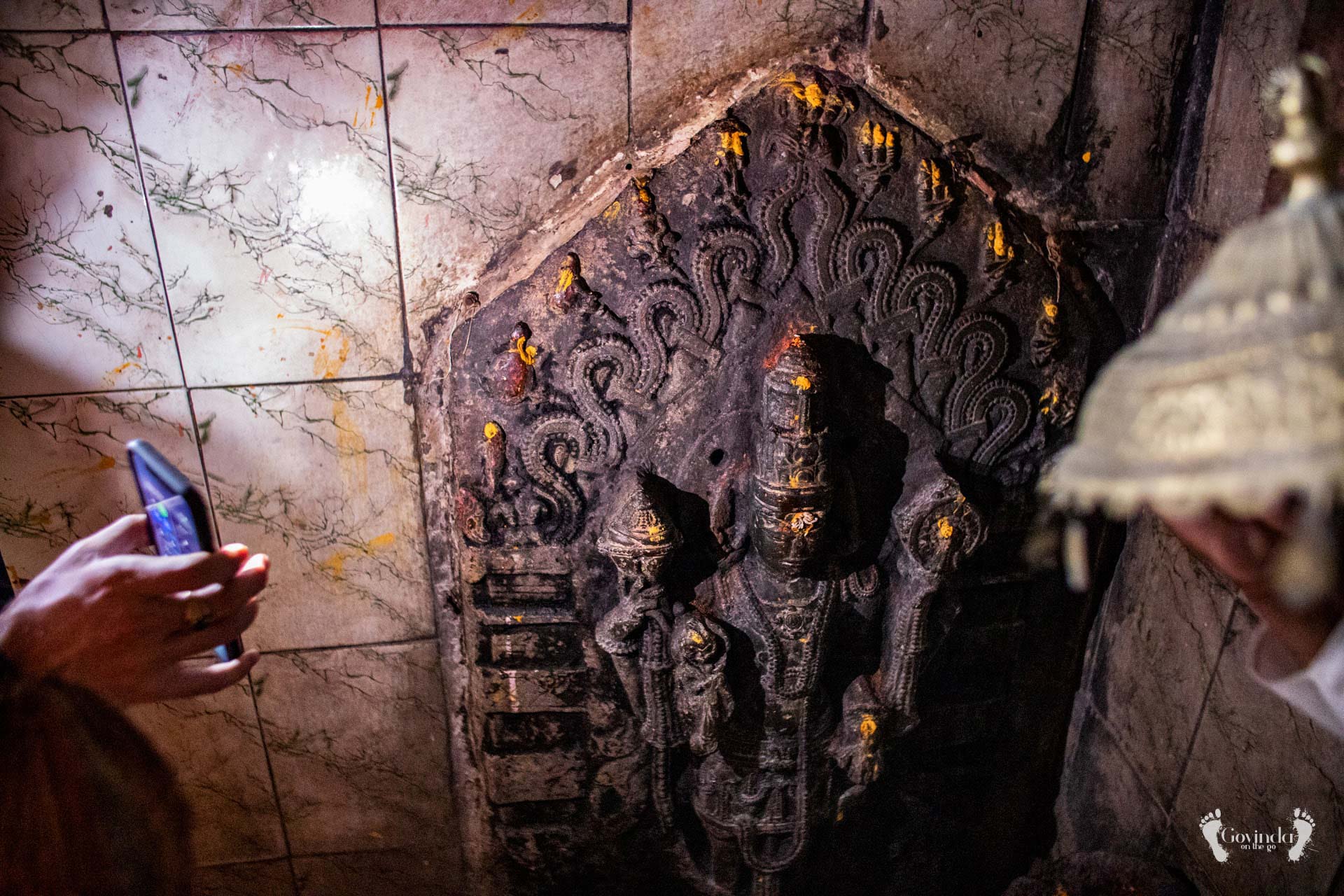 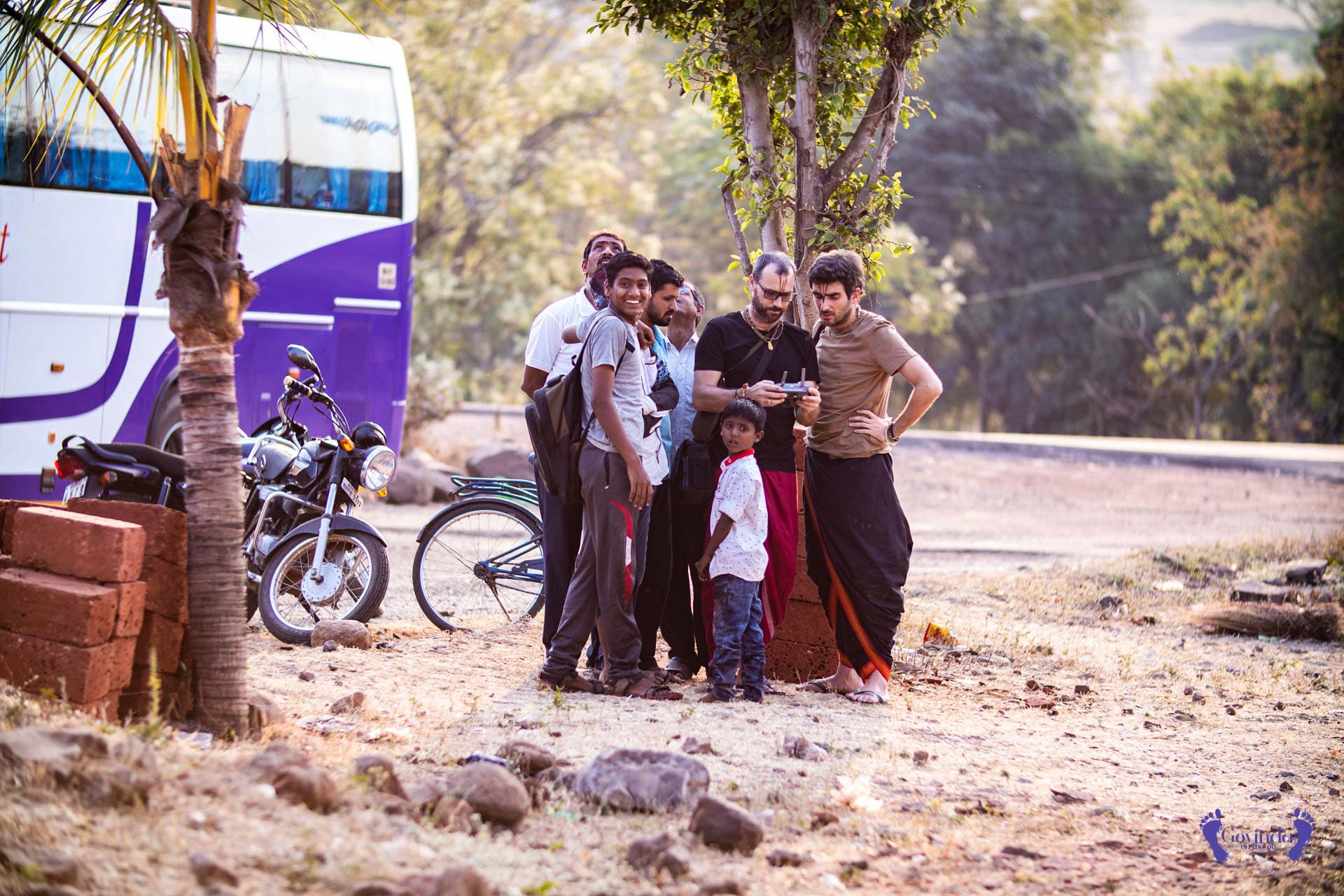 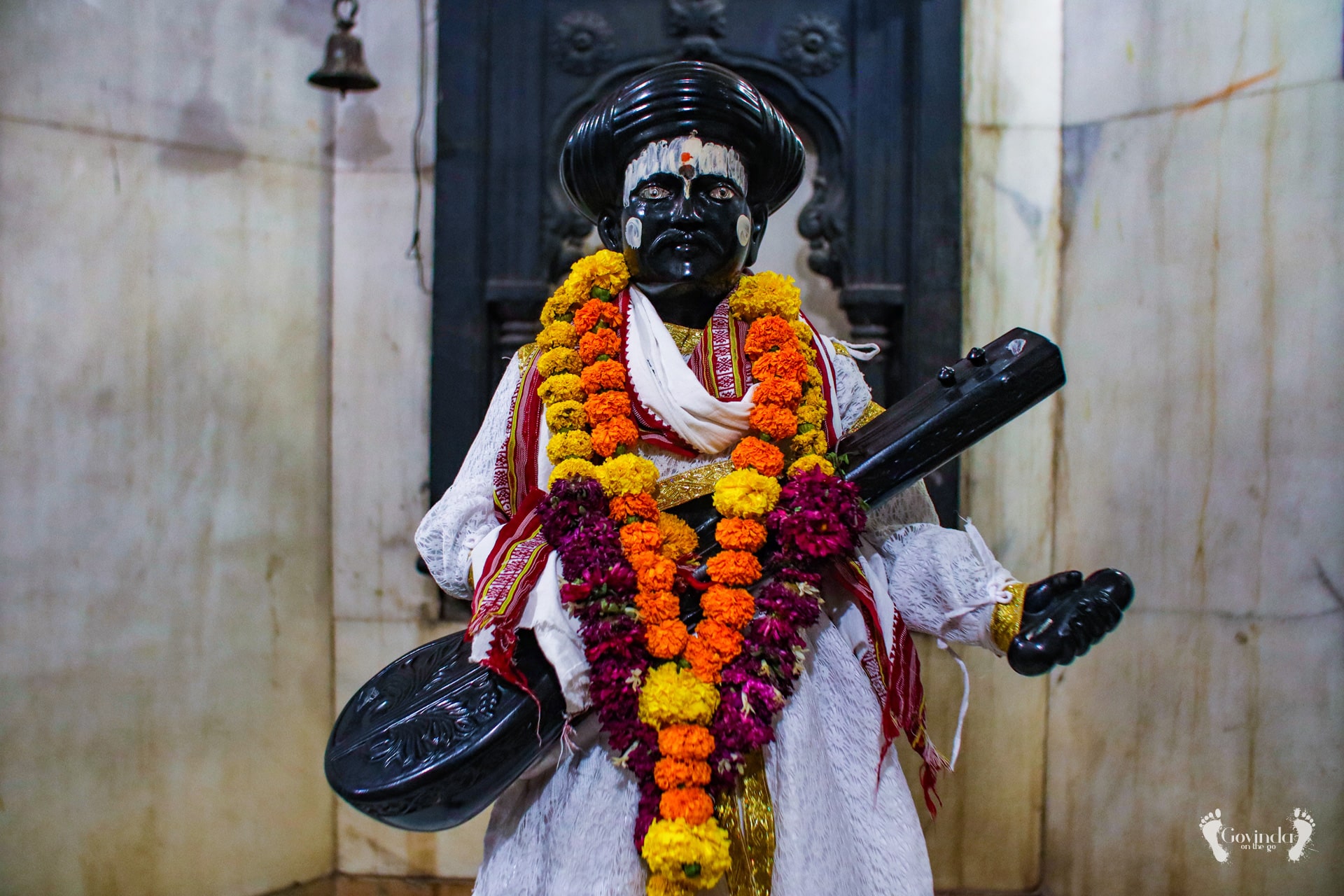 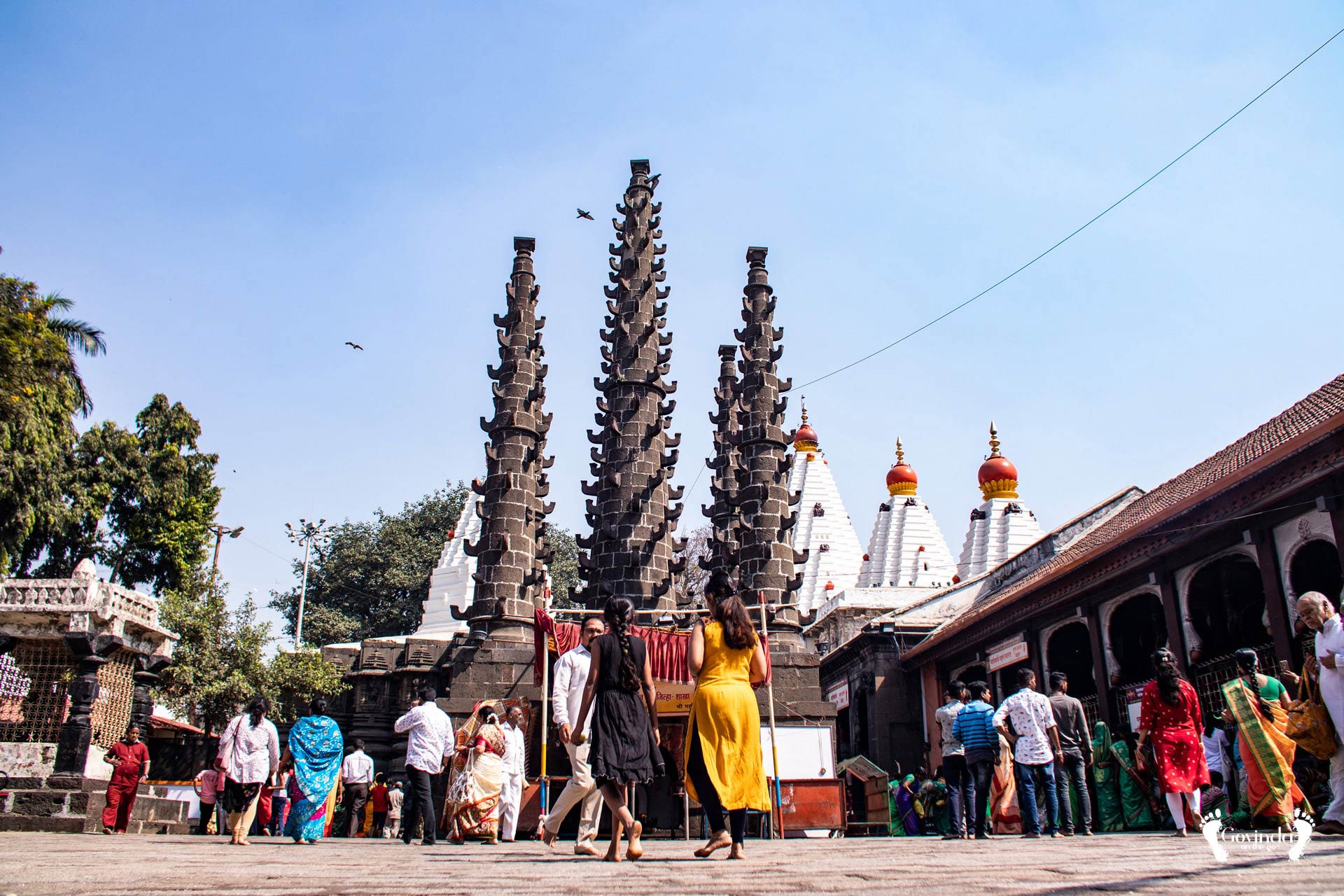 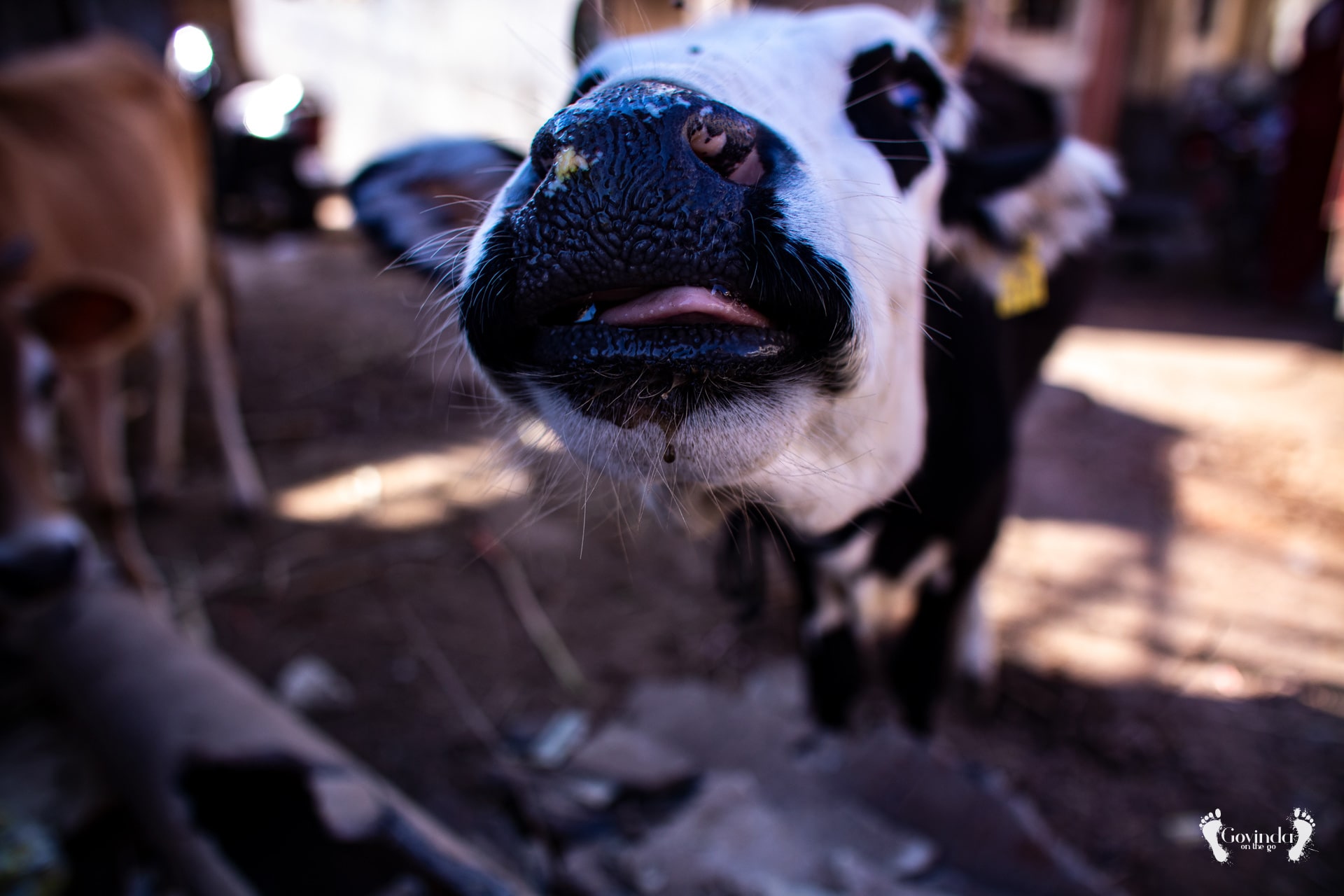 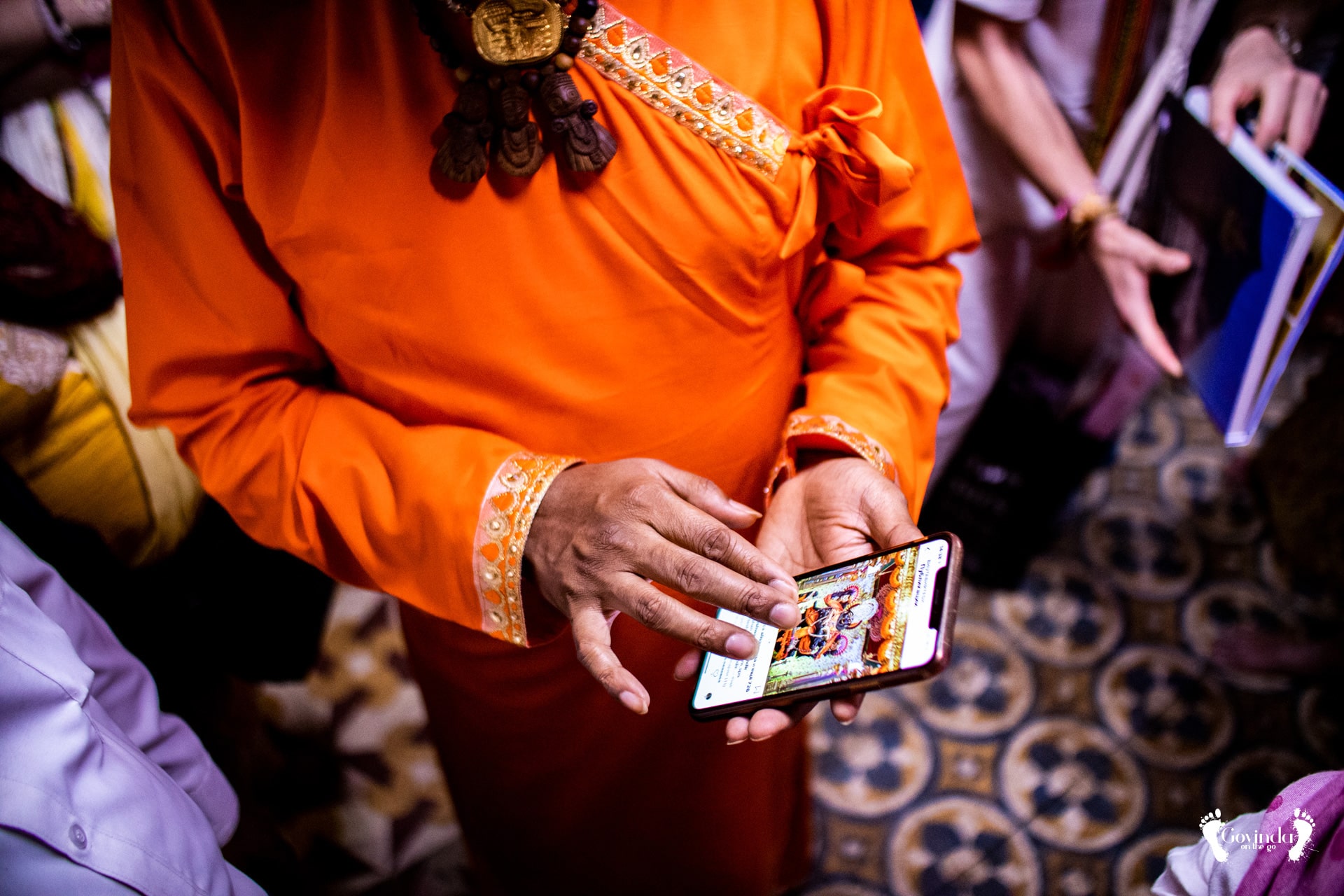 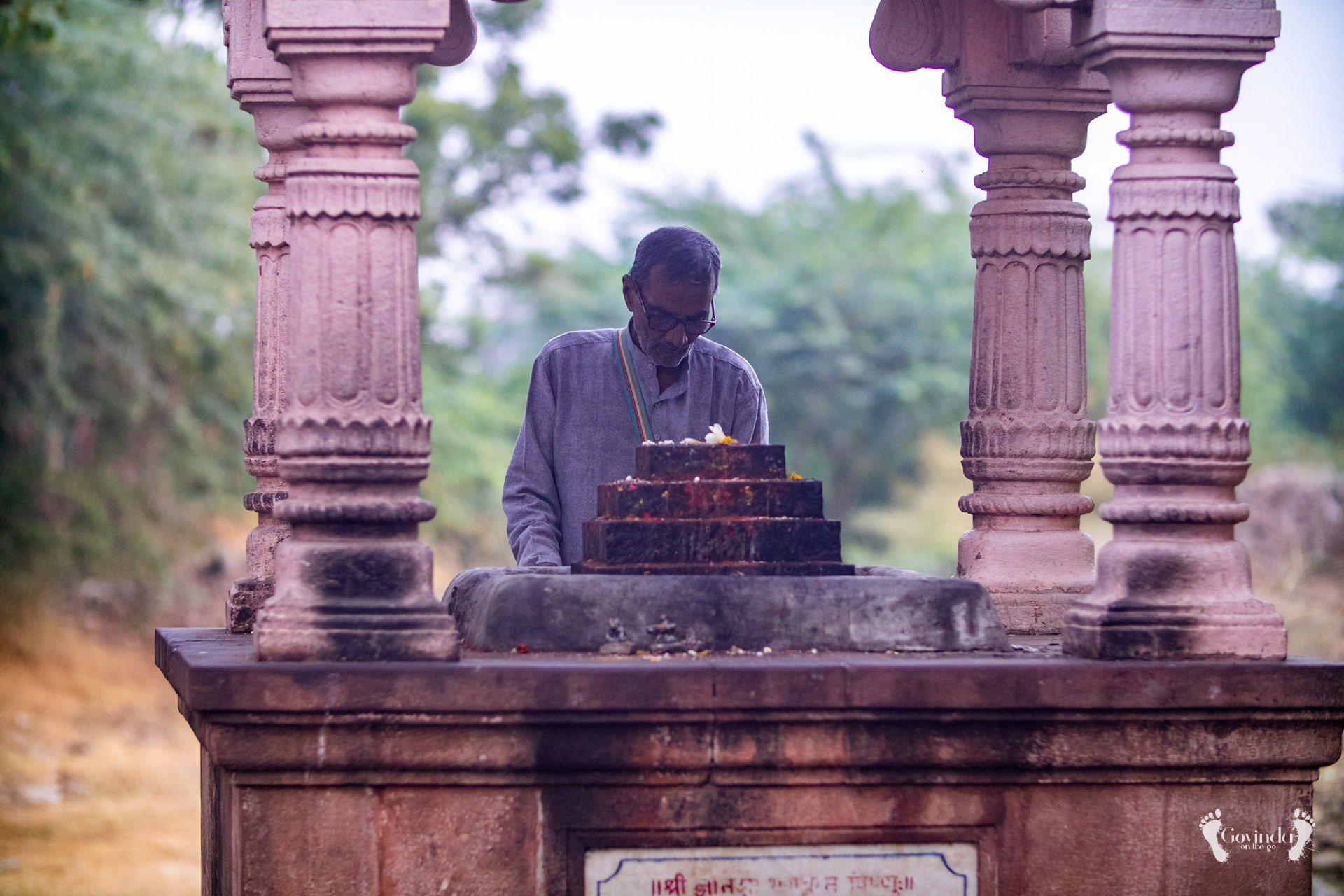 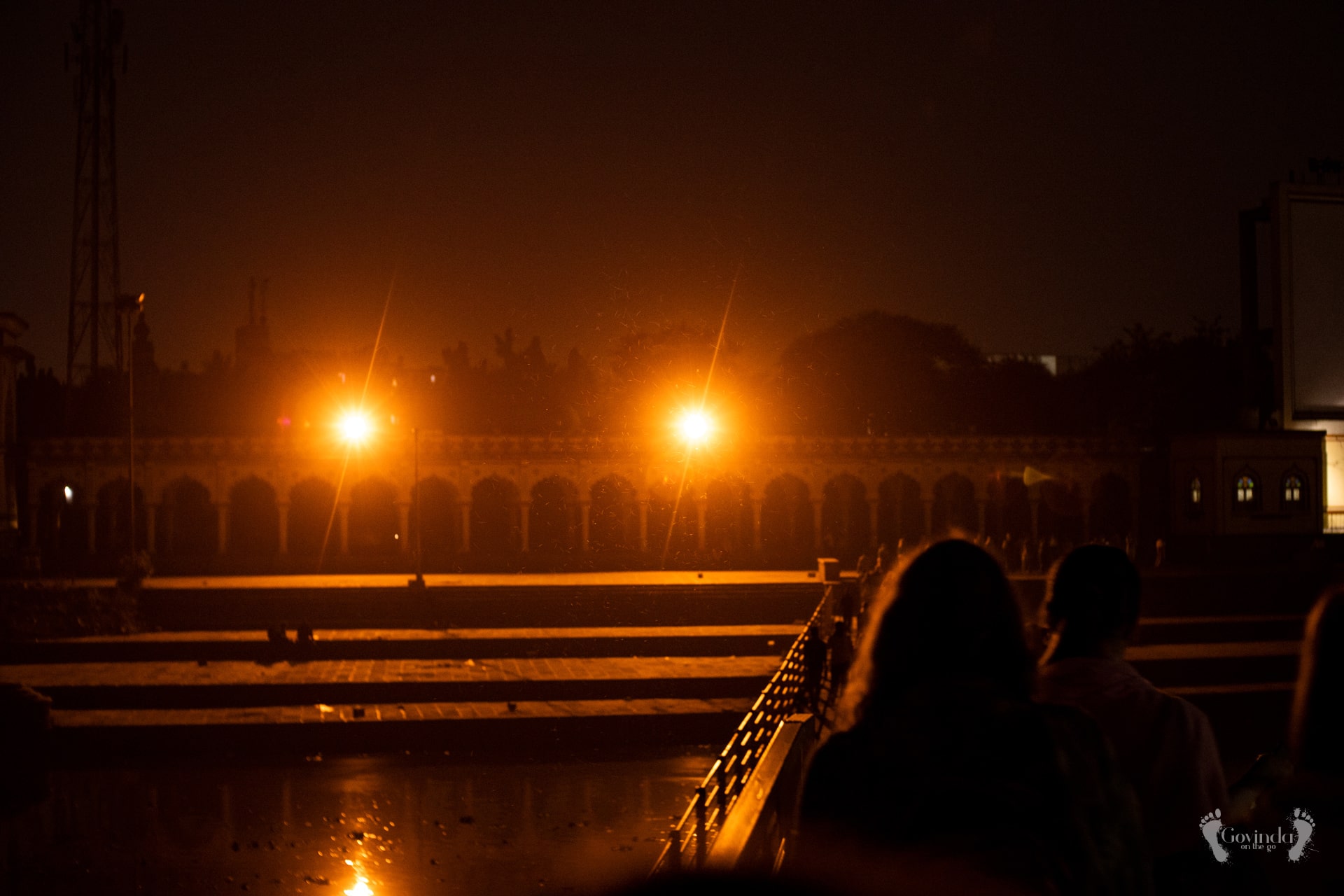 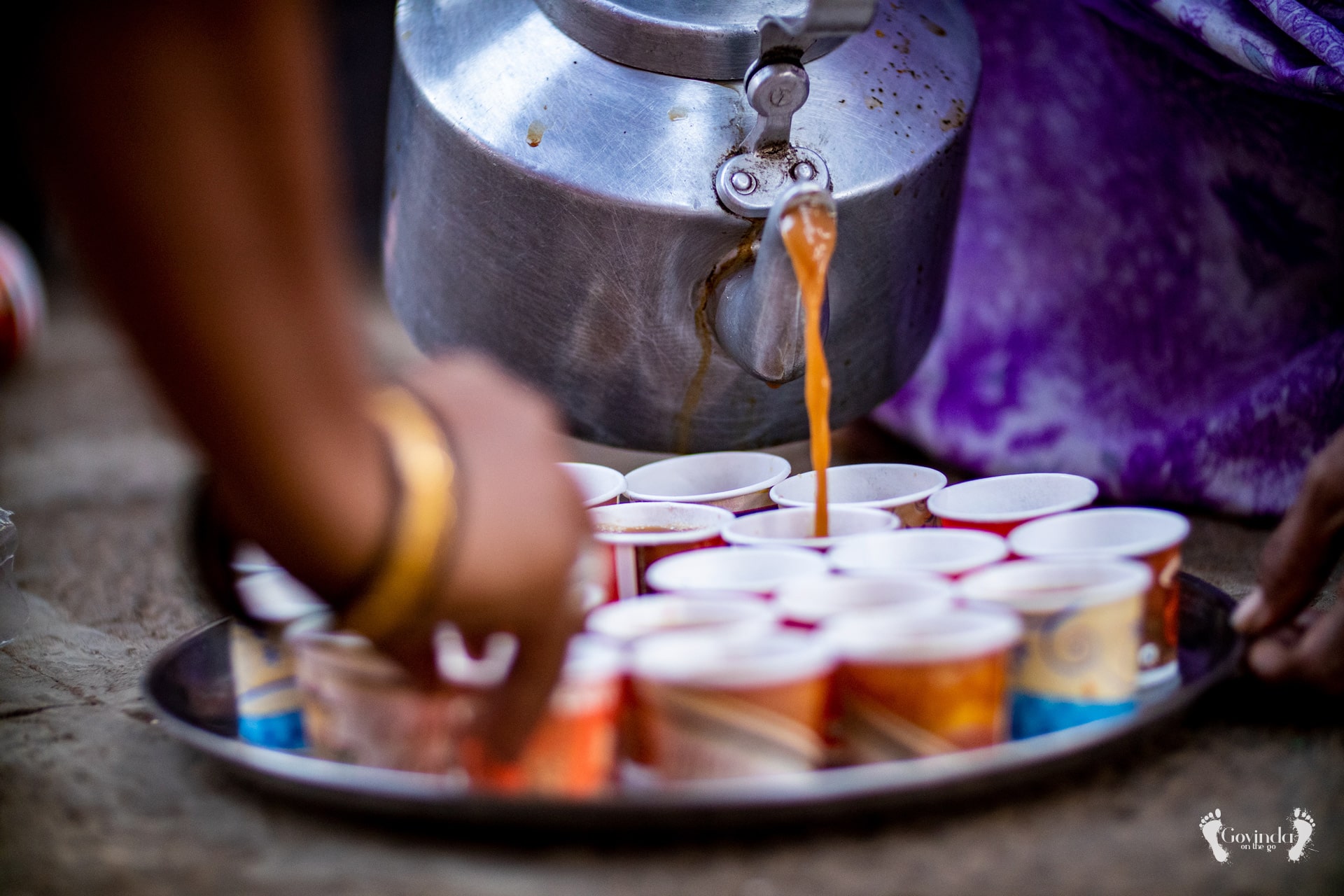 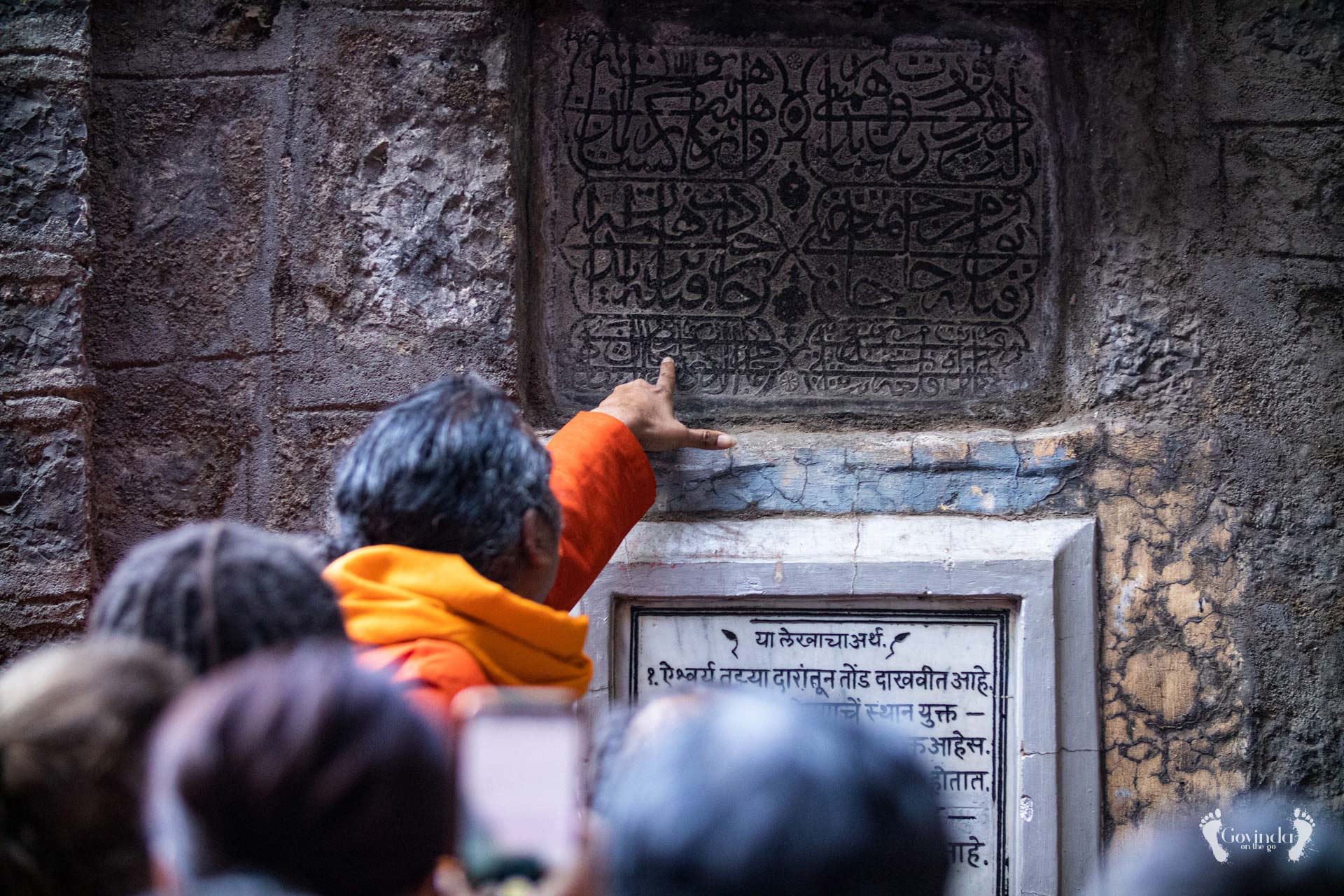 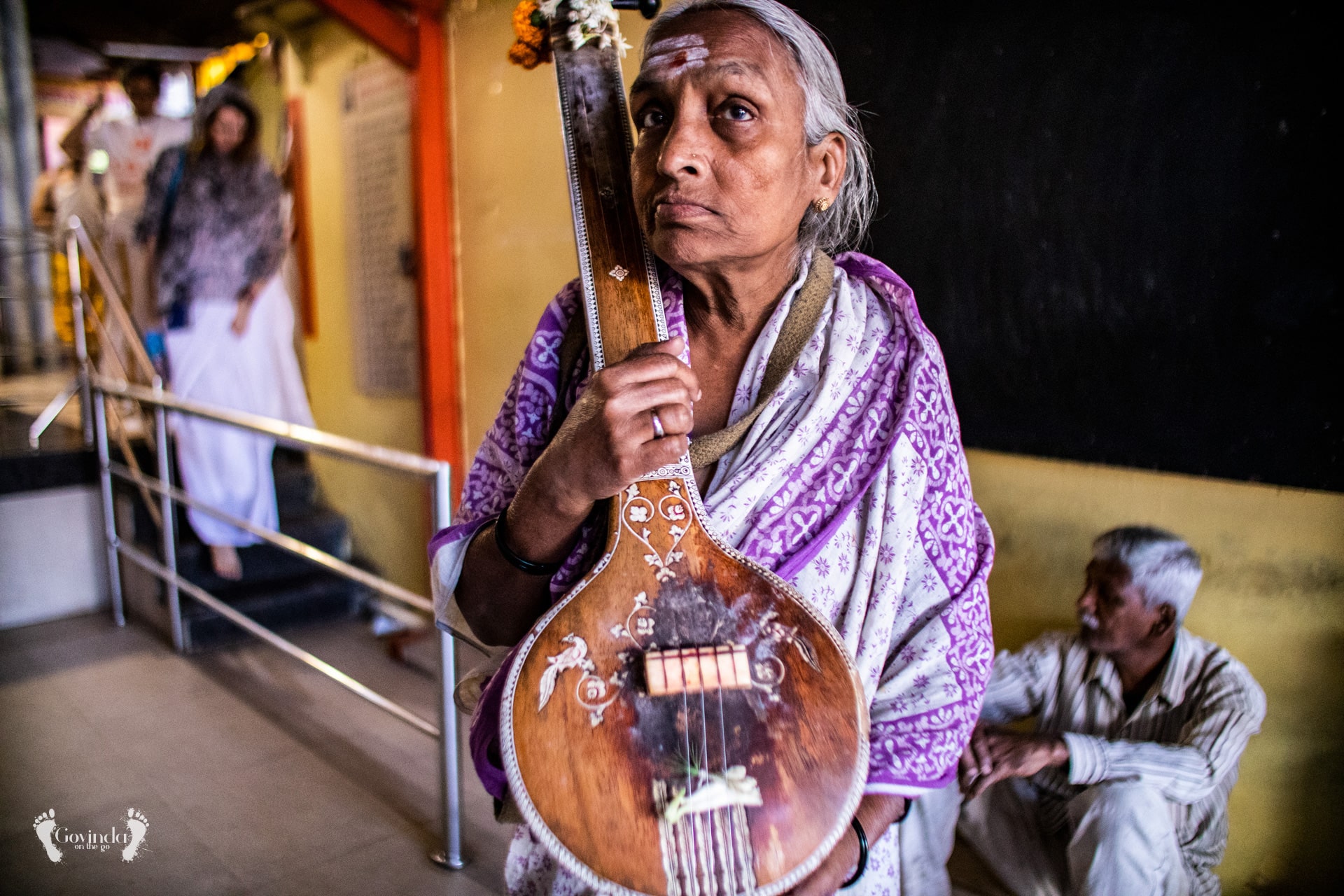 If I have learned anything during this pilgrimage, it is that you don’t need to have much in order to share it with others. It is so simple, but at the same time so hard. The more we have, more greedy we become.

One day we ended up in small village to visit the temple of Swami Samarth. We reached there very late in the evening, and almost nobody was on the streets. Just few brahmins in the temple.

By the time we finished paying respects to the great saint, people suddenly came with chai for everybody (approximately 100 people from the group). They didn’t let us leave until everybody got the chai. Based on the level of sweetness, I would say there was more sugar in it than milk. It felt like we will get immediate heart attack. Yet, there were some people brave enough to drink two cups.

As we were about to leave, people started surrounding our bus, waving at us with huge loving smiles on their faces. Their eyes were so shining and bursting with love. It felt like they didn’t want us to leave. They were yearning for just a moment more with all of us. And nobody knew us. Majority of them didn’t even speak English.

I can say that these people were poor, because they didn’t have the change even for 200 rupees in the shop. But regardless of that, they gave us so much. After witnessing to something like that, it is impossible to stay the same.

This moment, these faces and shinning eyes will stay with me forever. After that, I can just ask myself where did we go so wrong as a population and humanity. We forgot the basics of human behaviour.