LOOKING FORWARD INTO THE PAST

LOOKING FORWARD INTO THE PAST

We live in an era when everything is easily accessible. Whatever happens in the world today, tomorrow everybody knows about it. With technological advancement, information is spreading instantly. You can share your moments with friends across the world in a blink of an eye. And this is great! But… it isn’t the place where (or rather the time when) magic happens. It is in the past.

In some weird way, past defines the value of everything. Even though memories are created in the present moment, it is only when they become the past that they gain value. Just think of a moment which you had with a friend yesterday and 20 years ago and try to weight the value of each. My guess is that you feel like the moment from 20 years ago is more valuable then the one from yesterday, isn’t it? I don’t know if this is how it should be, but it seems that God designed our mind in such a way. So I guess it’s alright.

If only we would have cameras to capture the best moments from the past with our favourite persons… Luckily enough, emotions can tell the story as if it has happened yesterday. And this is something I want to capture. I set on a journey to record memories of people who spent the childhood with my favourite person in the world, my Satguru. 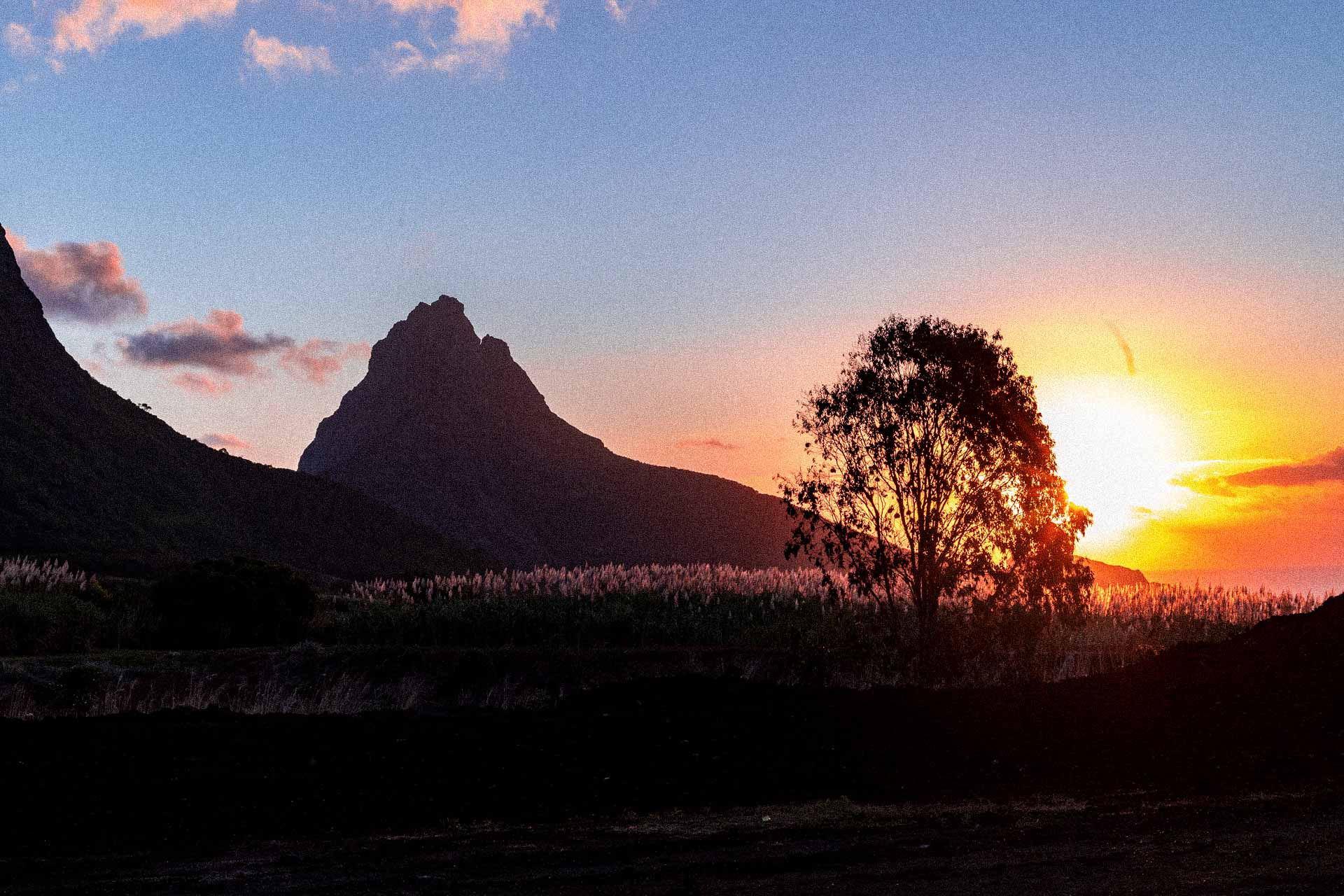 Since many years I wanted to learn more about Guruji’s past. There are many videos and books from Guruji and about Guruji out there. But none of them go deep into his past. I wanted to know how he was as a child, how he would behave, play, what would be his interests, how he would relate to people… But I couldn’t learn more about it, especially not before I came to live in Mauritius, his birth island.

When I came to Mauritius for the first time in 2019, I didn’t know many people from here. I would hear some stories here and there, but these would be mostly the same, most popular stories just spoken from perspectives of different people. Nobody was sharing really juicy stuff.

Then, about a month ago (or more precisely, around Guruji’s birthday) something changed. It is as if for his birthday he gifted me the access to the stories from his past. I met people who taught him how to ride a bicycle or play football, his best childhood friend, sister with whom he used to fight about radio cassettes. I got to learn about his first satsangs, how they looked and who were his first disciples! Btw, do you know who they were? I listened to the stories about how he would get lost in Mauritius, predictions of Guruji’s birth by a family priest, or the incident when he drank petrol when he was thirsty during the night. Stories that were lost in time.

For me, the chance to bring those stories back to life is a tremendous honour and nothing less than a life changing experience. Through those stories, Guruji gave me an opportunity to relate to different side of him. And this is something I will be forever grateful for. 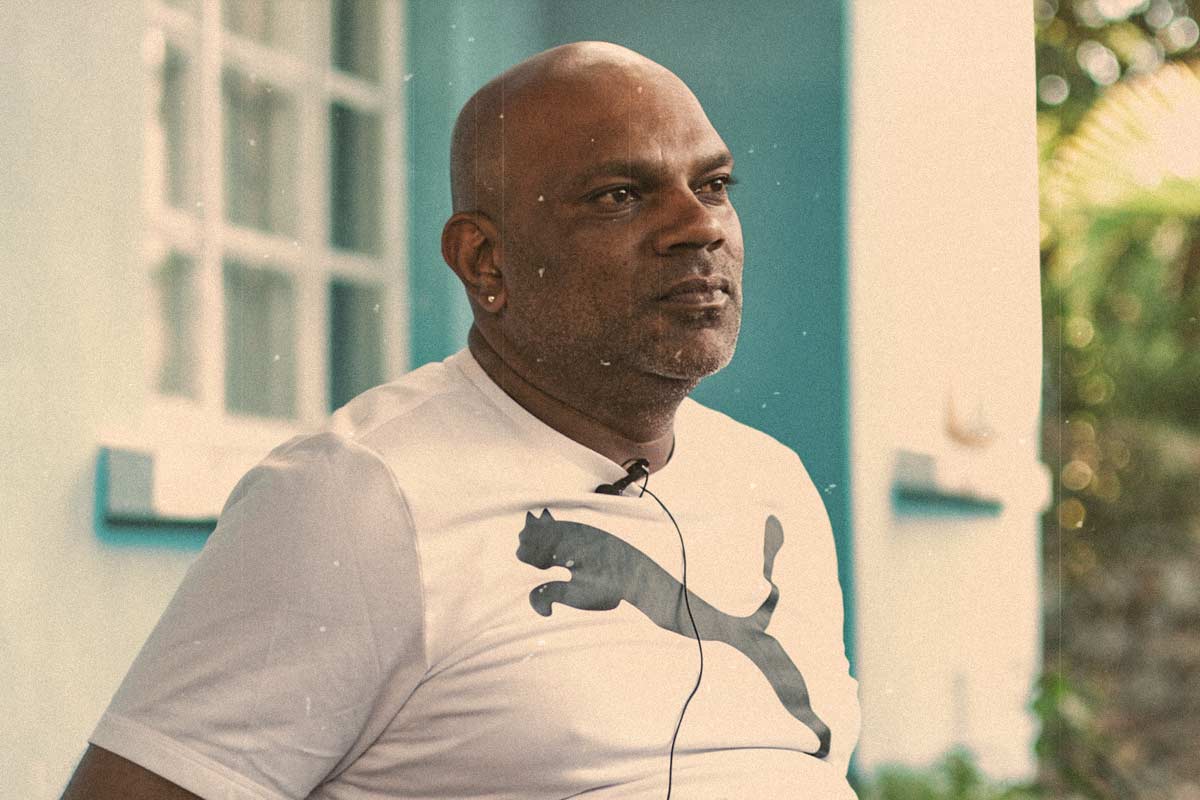 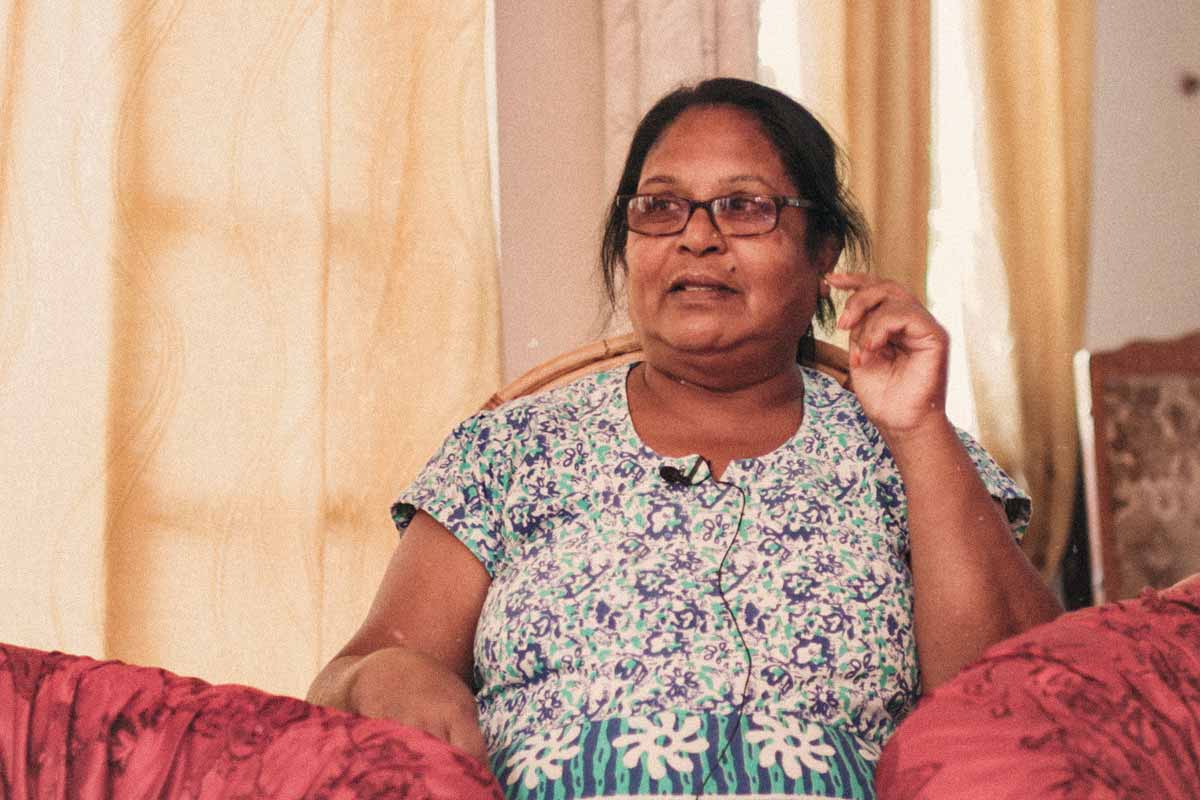 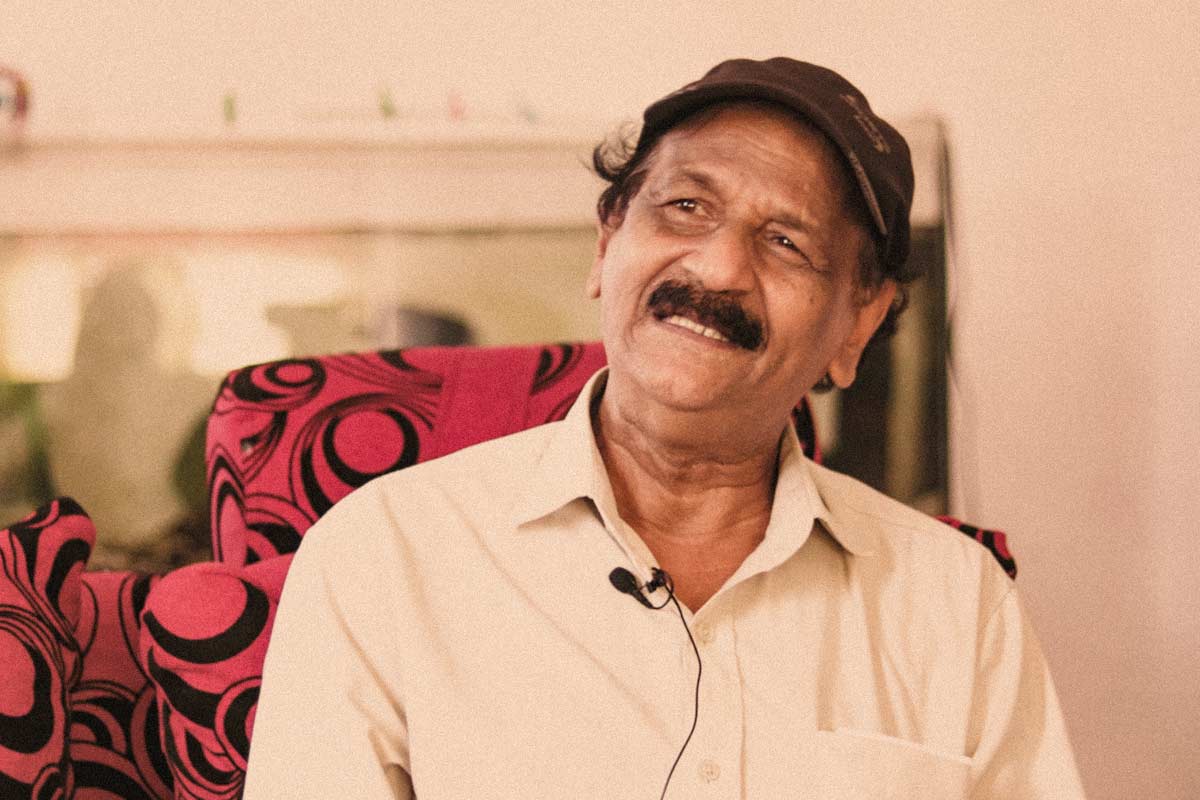 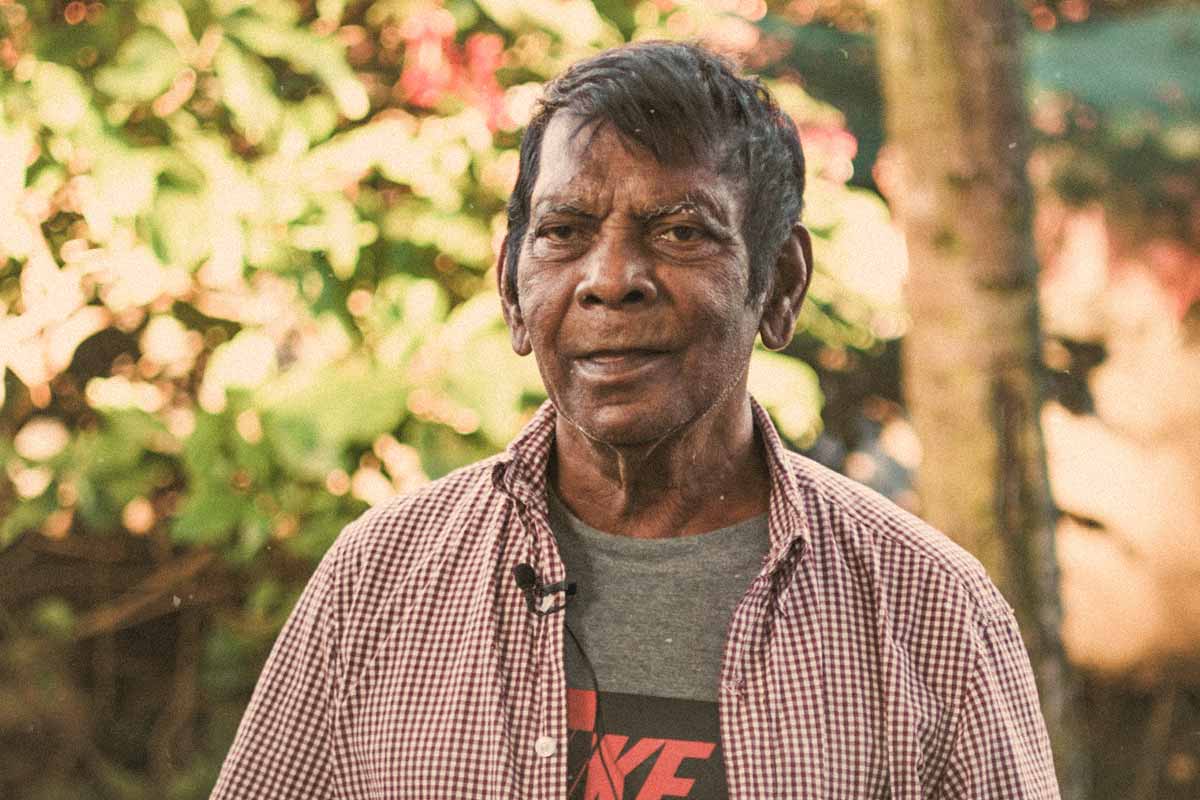 DIFFERENT, YET THE SAME

One story that particularly touched me is from the person who once took Guruji to the hospital, as he was the only neighbour who had a car at that time. He shared that his family is looked down upon by local community toady, but nevertheless, Guruji comes to visit them each time he is in Mauritius.

He is constantly showing that his love and care aren’t bothered by what people think. He knows what is in the heart of each one and he knows who loves him. For those, he will do anything and everything.

The more I am learning about little Guruji, the more I see that his message of love, life and spirituality is the same from the beginning of his life. He might change the methods of showing it, same like Krishna did in different phases of His life, but essence is the same. 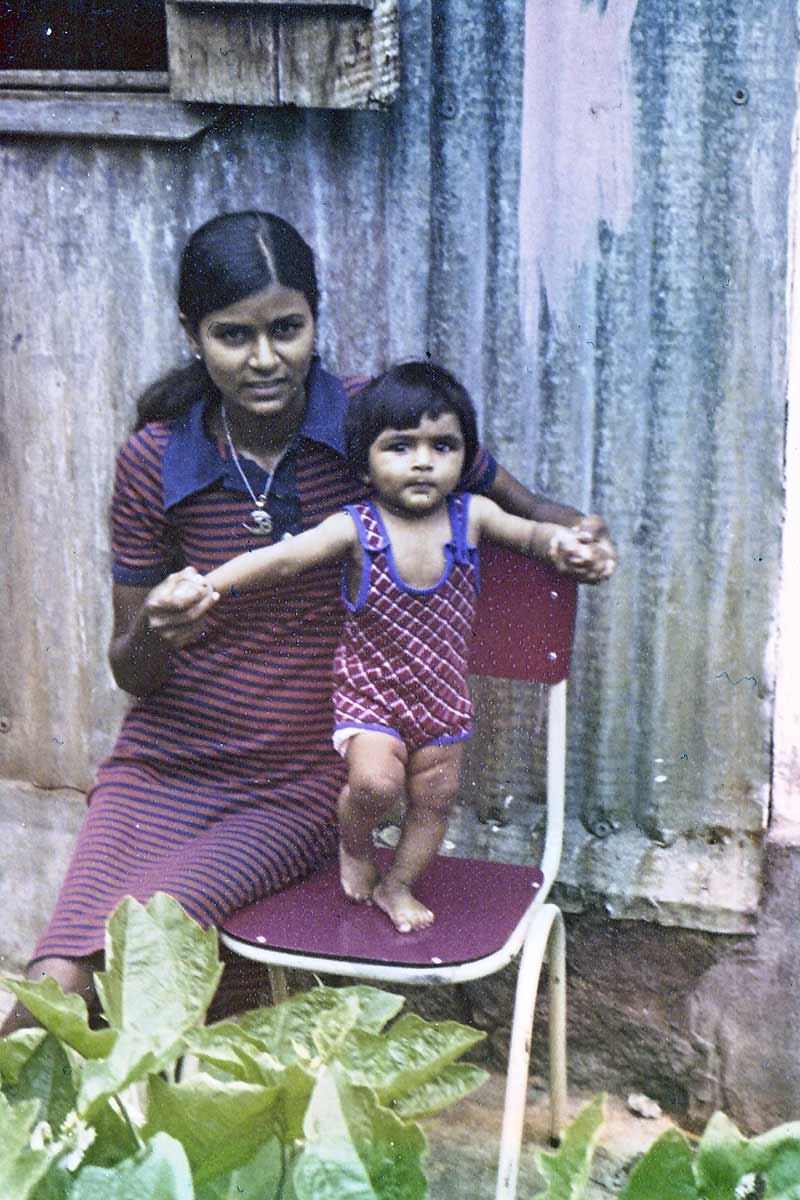 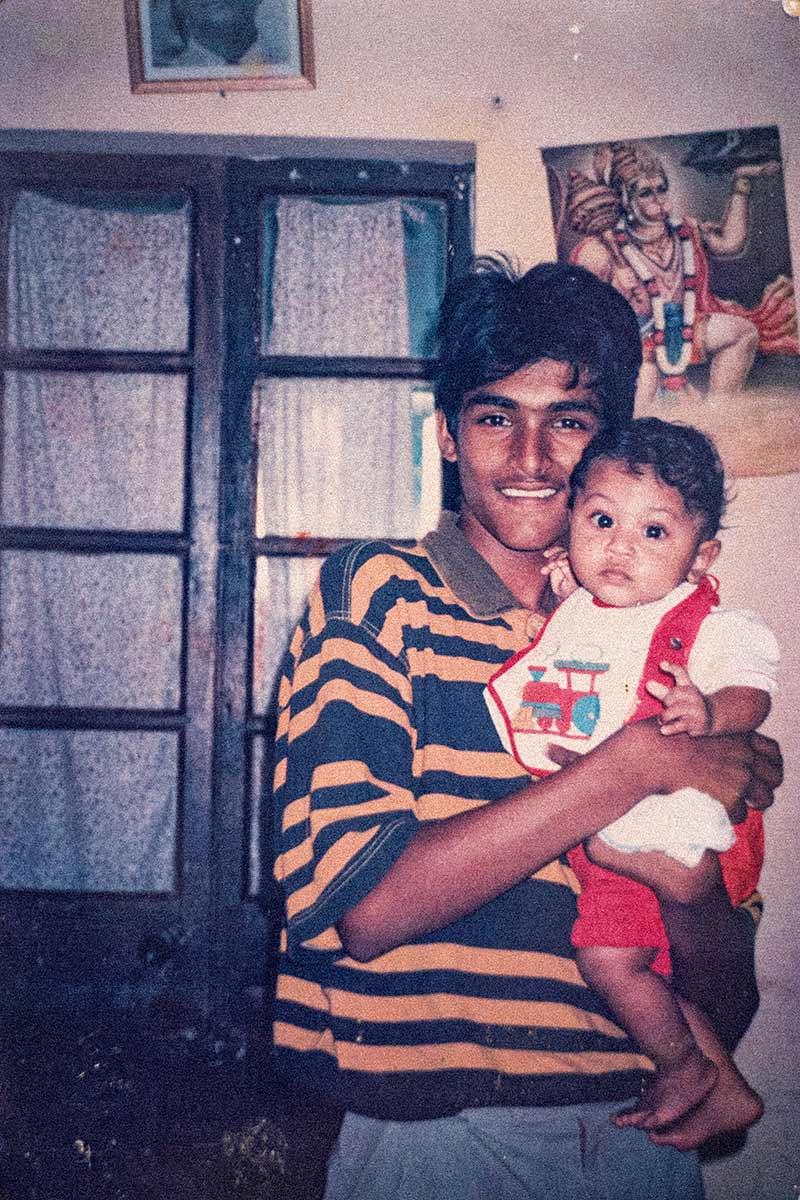 Trying to dig out details about Guruji’s past is not as easy as it seems. Many who know Guruji since he was a baby don’t consider astonishing incidents to be important as they quickly became normality. For others, his divinity was not apparent and they labeled certain memories as normal childish behaviour.

Sometimes there is a long journey before I can press ‘record’ on the camera. But there is also a certain beauty that hides behind that. Each time I am about to record somebody I go through excitement and anticipation of “what will I learn next???”. Every day is an opportunity to learn more about Guruji. And knowing his infinite nature, there will never come a point when we will know everything.

Travelling across the island, meeting people and places where Guruji would spend his time really puts me back into the past. And the fact that I am recording everybody in Creole (local Mauritian language) and not understanding a single word before I get the translation adds additional spice to the mood. It is a great adventure, indeed!

Just the other day when I was reading Bhagavad Gita with Guruji’s commentary I came across one relatable part of commentary which for me beautifully portraits the process of recording videos about Guruji’s past.

“Bhagavān Kṛṣṇa is saying that even the ṛṣis, the sages, the śāstras, the holy scriptures don’t know anything of Him. They can speak only a little of Him, but they can’t speak about the full revelation of Himself. He has assumed various forms, more than it is written in the śāstras and the Vedas. Whenever His devotees have called upon Him, He has manifested Himself.”

And the adventure continues…

If you would like to hear the stories never told, you can check them out on Bhakti Marga Mauritius YouTube channel. And if you like this project and would like to support it, as well as making Guruji’s dream of building an ashram in Mauritius come true, I invite you to join Patreon community.

If you are looking for some inspiration, occasional wisdom, or you are simply bored and want to read about somebody else’s life, you have reached your destination. Welcome. I will never spam you, don’t worry. I hate it more than you do. 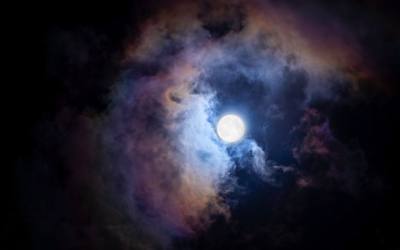 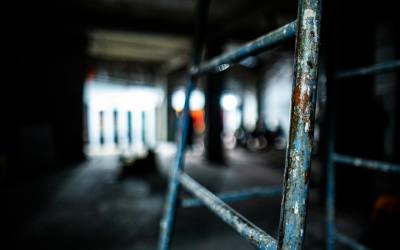 What happened during Covid-19 Vrindavan Quarantine? 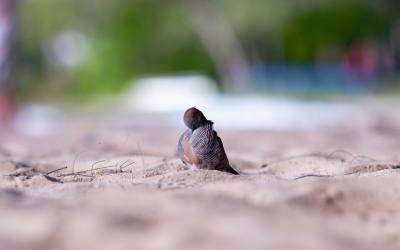 How mind turns us into idiots