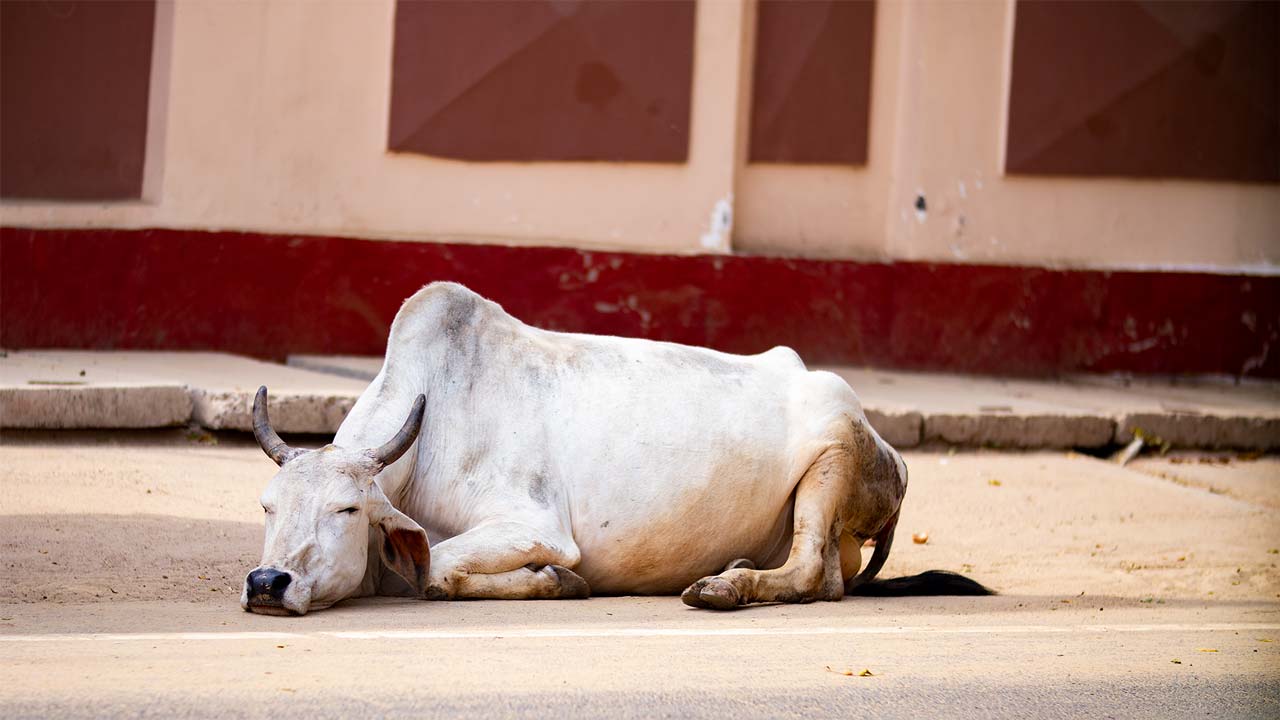 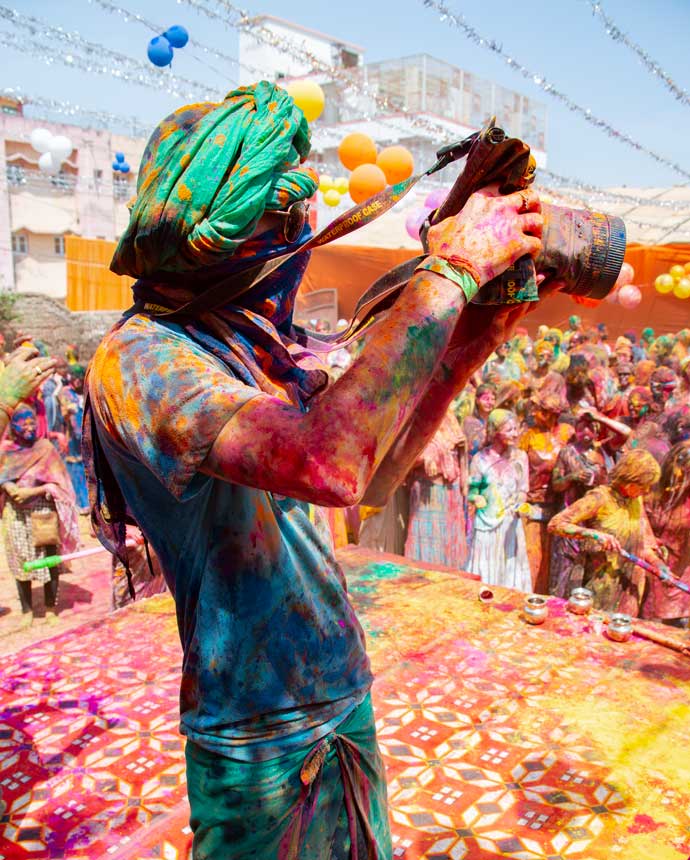 DISCLAIMER ABOUT THE COW

Individual trying to navigate through life while making as few mistakes as possible. During this journey I will be sharing some experiences, enriched with photography, to show you how life looks through my lenses. Maybe some wisdom will pop up here and there as well.
MORE ABOUT ME

Radha Gori
Behind the Scenes

Land of
the Saints

To read while sipping coffee… 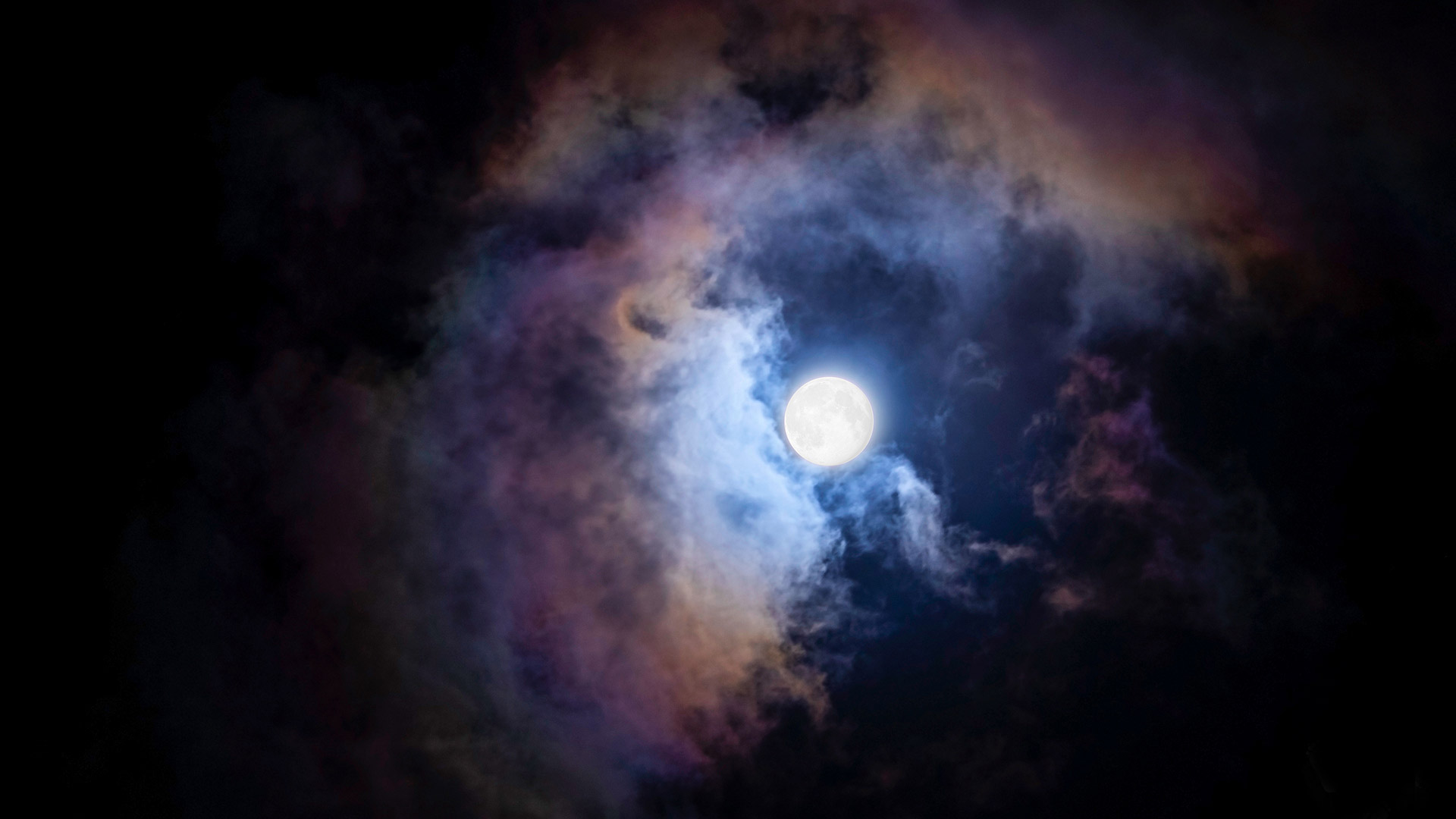 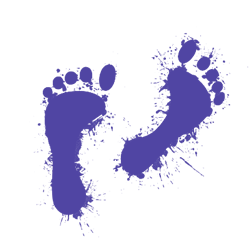 For some, astrology is a life-long guide, while for some it is nothing more than science fiction or new age theory for dummies at best. Actually, even those who consider it to be the topic for dummies secretly hold interest for astrology. Living with an astrologer is quite eye-opening when it comes to seeing different side of people. Many people who have interest in astrology are afraid to openly admit it – probably because of the image astrology holds today. It has unfortunately became people’s excuse for doing or not doing something that they should otherwise do. Apart from that, for many astrologers this sacred science is nothing more than money making opportunity. So, we should actually not question astrology itself, but people who teach it or practice it.

To answer the question does astrology really work is very easy. Three letters combined into one word are perfectly enough. But far more important question is how does it work, to which extent and what we can learn from it? Being the science that was practiced and researched since time immemorial there is a lot of wisdom that can be extracted from it.